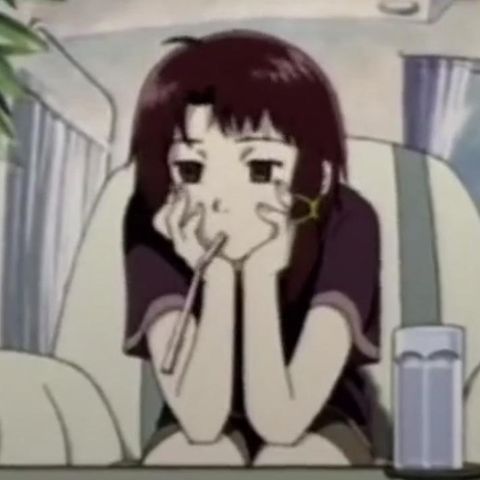 REAL SCENE only consists of

the early 2000s MySpace grind scene and the early 2000s panic-chord breakdown metalcore scene. What is commonly referred to as “scene” is really just mainstream metalcore and emo pop, with questionable real scene influence. When people try to argue that artists like nickasaur are not real scene, while saying that Motionless in White is, I can’t help not to cringe, because they are JUST as fake scene as nickasaur (plus the pretentiousness). Real scene music is CHAOTIC, ANDROGYNOUS, and DISSONANT. Fake scene is over produced, catchy, and mainstream. Some examples of REAL scene bands are: Me and him call it us, Drop dead, gorgeous, and Eighteen Visions. Examples of FAKE scene bands are: Asking Alexandria, Black Veil Brides, and Panic! At the disco. Scene music belongs to HARDCORE, NOT TO ALTERNATIVE ROCK, METAL, OR ANY OTHER MAINSTREAM GENRE!