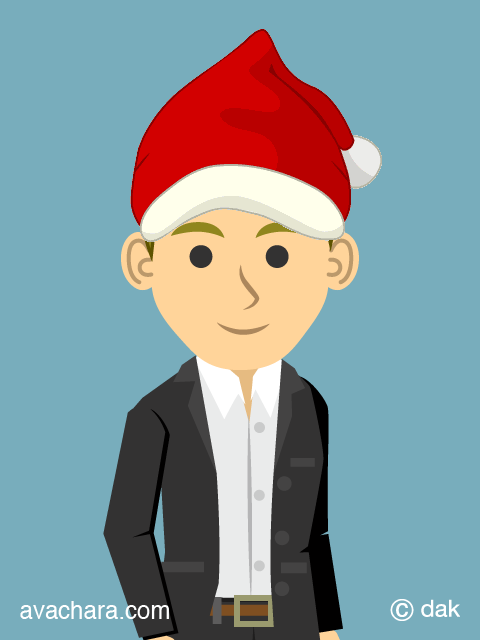 Funny among us (TRUE)

So uh. If you're playing Among Us. On a voice call. And you're killed... why would you NOT immediately tell everyone who killed you? Isn't the goal to win if you're crew? Like if you're not gonna tell people on the voice call, why keep doing tasks? What's the point of using the voice comms at all? You're still in it when "dead". To me if a fu***** person doesn't use it when they're dead they're throwing. I'd 100% tell my team who killed me if I was killed. The point is for the crew to find out