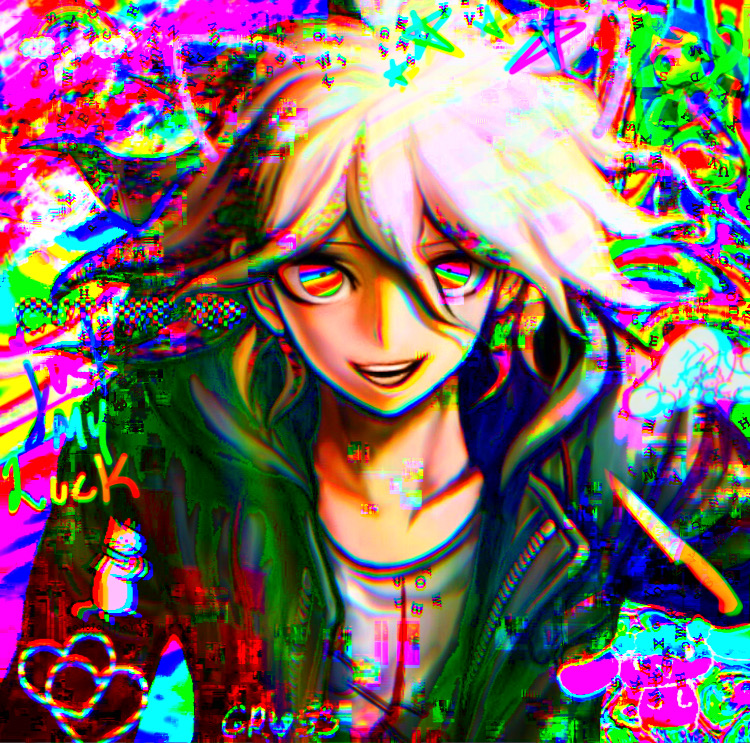 (im not gonna type l1kE th1z in this blog just because it takes forever to type like that) so basically i met this girl awhile ago because she was in a bunch of my classes and she became my best friend, we would facetime almost every night and play games like roblox and minecraft together, but the more i got to know her the more of a jerk she became.She would CONSTANTLY talk sh1t about people and then the next day she would pretend to be their friend. She started arguing with me and getting mad at me for no reason,(theres a BUNCH of other things that she did that p1ssed me off but there is too much to list lmao) she also posted stuff on her story that was rude and most likely targeted towards me, i was ALWAYS there for her, whenever she needed to vent or rant i would let her and i would help her the best that i could and i would always help her with her work when she needed help with it, she would never do that for me though. Whenever i tried to vent or rant she would always make it about her and she would always compare her life to mine and tell me i shouldn't be complaining because my life isn't as bad as hers (which is what she thinks.) Then we got into an argument because she was texting her ex and i told her she probably shouldn't because her and her ex had already dated 3 times before. She of course got mad and called me ignorant and told me how i was never there for her but she was always there for me (which isn't even close to being true) we got over the argument and became friends again, however, i recently got in trouble and got my phone taken away (I only have my computer for now) i texted her on microsoft teams (which we are using for online school) and told her that i got my phone taken away and apologized if i hadn't been responding to her texts. She simply replied with "ok" then about two days ago i texted her asking how things were...and you'll never believe what happened.......she left me on seen.