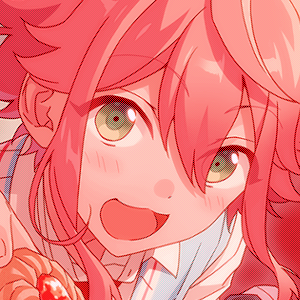 I’ve come to make an announcement, Turanksu is a bitchass mother fucker. He pissed on my fucking wife. That’s right, he took his linux user little dick out and he pissed on my fucking wife, and he said his dick was THIS BIG. And I said “that’s disgusting!” So I’m making a callout blog on my myspace.windows93.net. Turanksu, you got a small dick, it’s the size of this walnut except WAY smaller. And guess what, here’s what my dong looks like: PFFFFFFFFGJT. That’s right baby. All point, no pillows, look at that it looks like two balls and a bong. He fucked my wife so guess what, I’m gonna FUCK THE EARTH. THATS RIGHT THIS IS WHAT YOU GET, MY SUPER LAZER PISS. Except I’m not gonna piss on the earth, I’m gonna go higher. I’m pissing on the MOOOOOON! How do you like that Obama? I PISSED ON THE MOON YOU IDIOT! You have twenty three hours before the piss droplets hit the fucking Earth! Now get out of my fucking sight before I piss on you too!