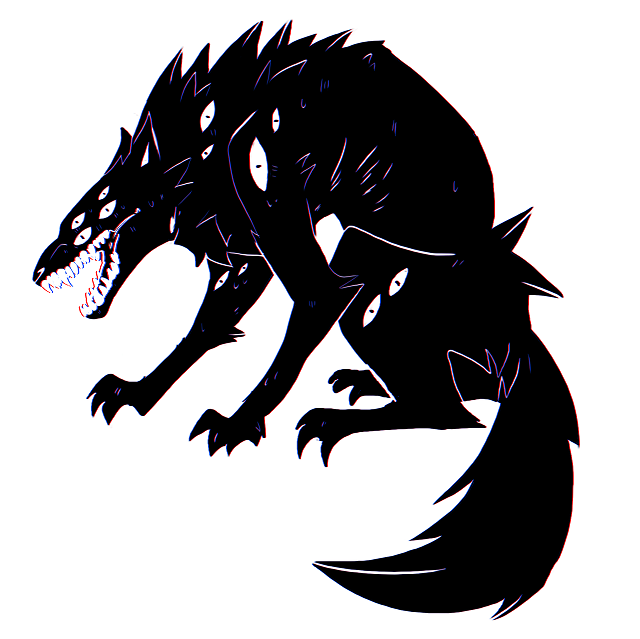 just spent ages working on my theme, its looking better but still not perfect
rune's in cofront and virs gender hoarding is rubbing off on me >_> i made a fancy little gif with some hearts of flags we ID with, its got a ton of issues atm but im too tired to fix it. low key the end goal is to scare off people that are super exclusive, because theyll go "what? you cant be both (identity x) and (identity y)?! BLOCKEDDD" and we won't have to deal with that.

ill come back to it + theme stuff 2morrow probably, and tidy it up a bit. but until then bask in the glory of the thing i made roflmao

(ninja edit, apparently i broke blogposts at some point. oopz)
(ninja edit x2, un-broke it but in turn broke another thing orz)