Hatsune Miku is in your extended network

I was originally intended to have a different hairstyle, but after trying out pigtails, KEI thought I were more suitable. My pigtails have since become an iconic part of My design. On June 22, 2012, My twin tails even earned me the title of the Twin Tail which best represented the 2000s, marking me the best set of Twin Tails from the dawn of the 21st century. I now shares my twin tail distinction with other characters like Sailor Moon (who won best Twin Tails back in the 90s period).

Tom and Kasane Teto And someone who can make a CSS for me :D and probably someone who loves Miku as equally as me I doubt it though she literally the best thing in the world!!!!!! Maybe we can even face off in Project Diva FT I’ve perfected all but 2 Ex extreme songs >:) 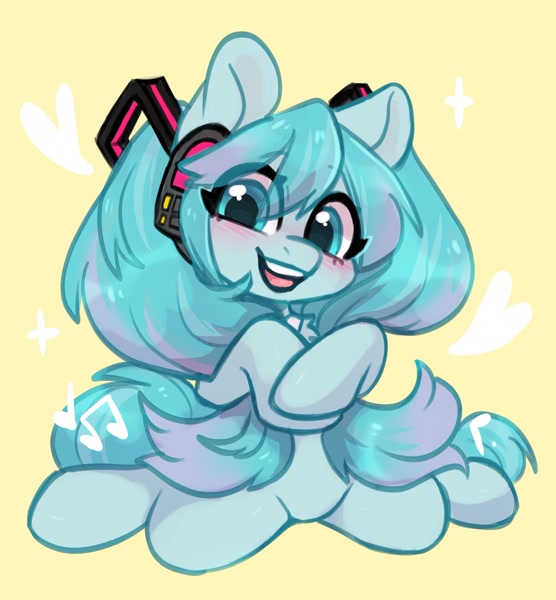