LocalOnThe8's is in your extended network

This Afternoon-Scattered showers and thunderstorms. Mostly cloudy, with a steady temperature around 62. North northeast wind around 11 mph. Chance of precipitation is 40%. 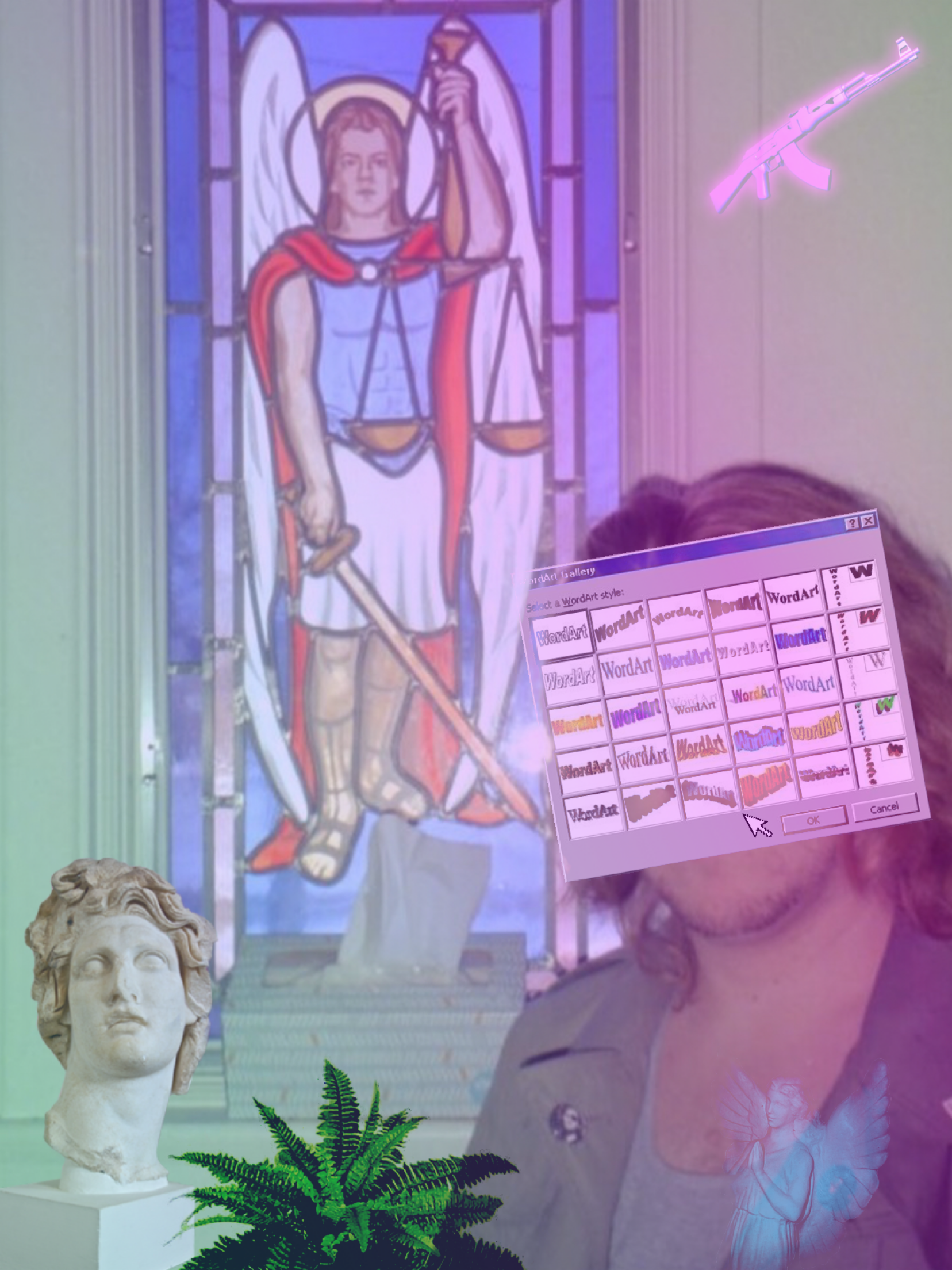