abstractBurple is in your extended network

hello! my name is shaney, but you already know that. this is my myspace account for yelling and complaining, and just updating things that happen to me on my life. i love the internet and would die for it.
.
i speak english and spanish, both very well (apparently). yes i am mexican.
.
any pronouns are fine.
.
the character in my pfp IS me btw
.
YES!! i DID make this CSS. i know its rusty, but its something.
.
please keep in mind that if i dont accept your friend request and you keep sending me one over and over, i will still decline it.

likes:
the internet, drawin, playing rpgs, playing smash bros and pwning with g&w, reading webcomics (mspfa), homestuck/mspa-related stuff, funny stuff, weird humor (stuff that others would consider to be "weird" but are really satire), earthbound/mother, etc.
.
likes (ALOT):
people who speak spanish, or people who i can relate alot to, charming websites (mspfa, as an example)
.
dislikes:
very big fandoms that are mostly toxic, people who are edgy, people who use their "___core" way too much, people who are usually very negative, people who arent serious all the time, people who use "-" at the end of their sentences, people who stan other people (seriously, its just unhealthy.), vast error
.
music interests:
genres: strictly music before the ~2010s (not just stuff like the 80s, also wayy back), rock (ANY rock), surf music, metal, comedy music, reggae, vaporwave (sometimes), city pop (sometimes)
.
bands/artists: weird al, tally hall, the beatles (and the members), drive45, pink floyd, dire straits, jean-jacques perrey, literally 3 eminem songs, def leppard, guns & roses, led zeppelin, the who, dick dale, the beach boys, metallica, etc.
.
.
twitter:
https://twitter.com/abstractBurple 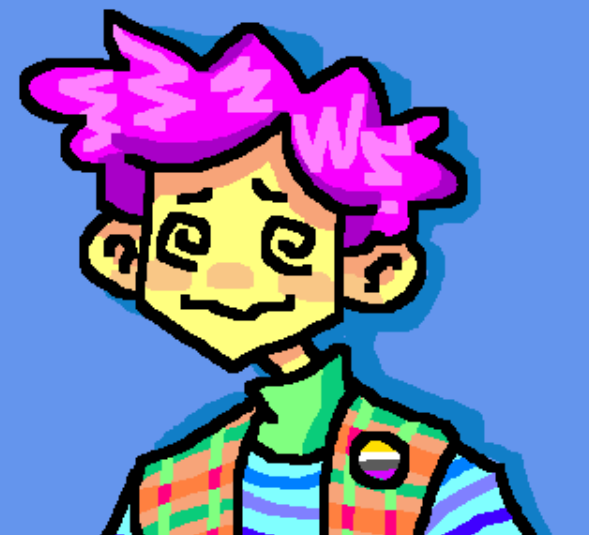 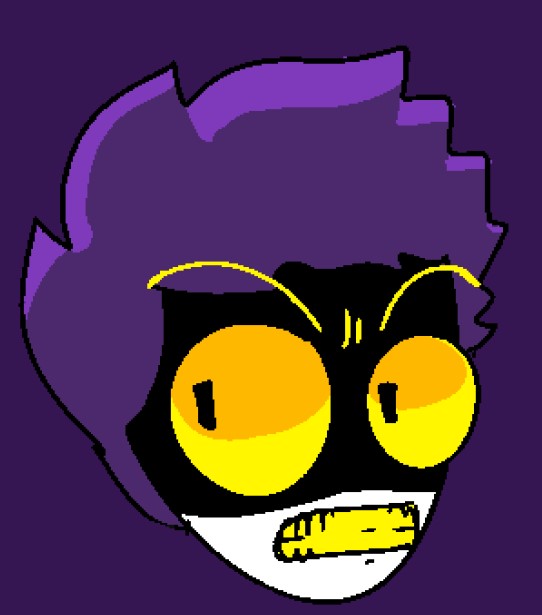 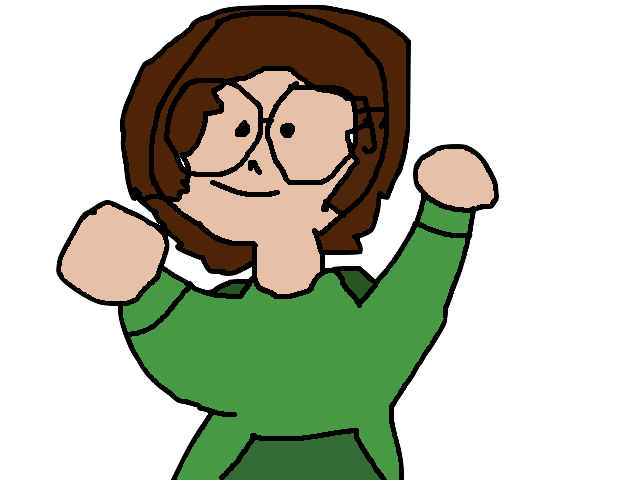 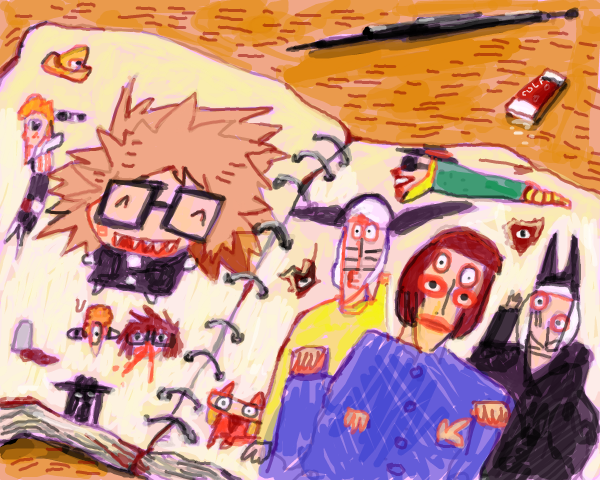