Xx_69p-ssyeater_xX is in your extended network

Although this was originally his idea, because honestly who else would do anything like this that wasn’t Dirk himself, he did have to admit that flying around in space on a huge ass ship for 3 or so years did get boring pretty fast. There were only so many times he could rewatch My Little Pony and a few of his animes before he got bored out of his mind. After a while Terezi’s complaining made him get fed up and just stop conversation with her all together, which she was probably thankful for in some way. And Rosebot wanted to have too many long rambles that sooner than later the both of them ran out of things to talk about. The only topic that was untouched by both was his feelings and emotions, the one thing Dirk feels to have complete security on and plans to keep it that way. Speaking of feelings, you were also aboard the Theseus along with the three of them. The thing that set you apart from the other two, was that you came along willingly. He didn’t have to persuade or manipulate you in some backhanded way, you agreed after he tested the waters and suggested it for the first time. Your response honestly shocked him, although he didn’t show it and played it cool the whole time. So when you got the text to meet up with him to finally pursue this plan, you quickly packed whatever you needed and headed out to start a new future alongside Dirk.

With how thankful he was that you came along, he didn’t expect to not see you as often as he first expected. In the start he thought the idea of being on a ship with a few people would be great and give some extra time to at least hang out with you, and just you. But he forgot how big the ship was in his so-called fantasy and how your time schedules were almost completely opposite from each other. But the two of you did text back and forth often, which helped killed his boredom most of the time, and sometimes even stayed up later just so you could watch one of his shows with each other. Dirk was content with this, it wasn’t what he originally had in mind for how you would spend each other's time together, but he also knew deep down he could do better. And make you feel better.

He rolled his chair back away from his desk, sighing and shutting his laptop closed in a frustrated manner. It had gotten to the point where nothing seemed good, the only thing that interested him was you, and frankly he was sick of feeling this way with no plan to follow through with it. Fuck it, he thought as he stood up from his chair and walked out his door to find you so you could help him out on his problems. After searching around for what seemed to be an hour, he finally spotted the outline of your back against a sky sprawled out with dozens of stars and brightly lit up cosmos.

He approached you, noticing how you were wearing your thin pajamas and the pair of bunny slippers he had bought you as a joke a while back, back before either of you were on this ship. This wasn’t the first time he had seen you staring out the windows at the stars, but this was the first time he had seen you up at 3 in the morning alone. He took a seat next to you, startling you and causing you to jump and curse under your breath. Cute. 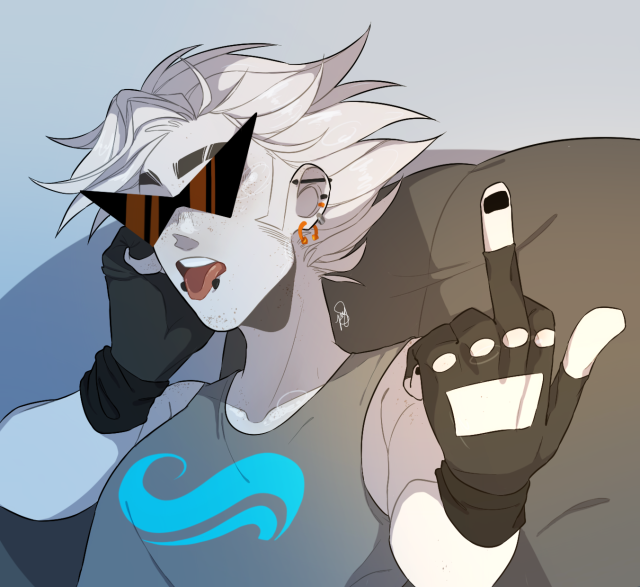 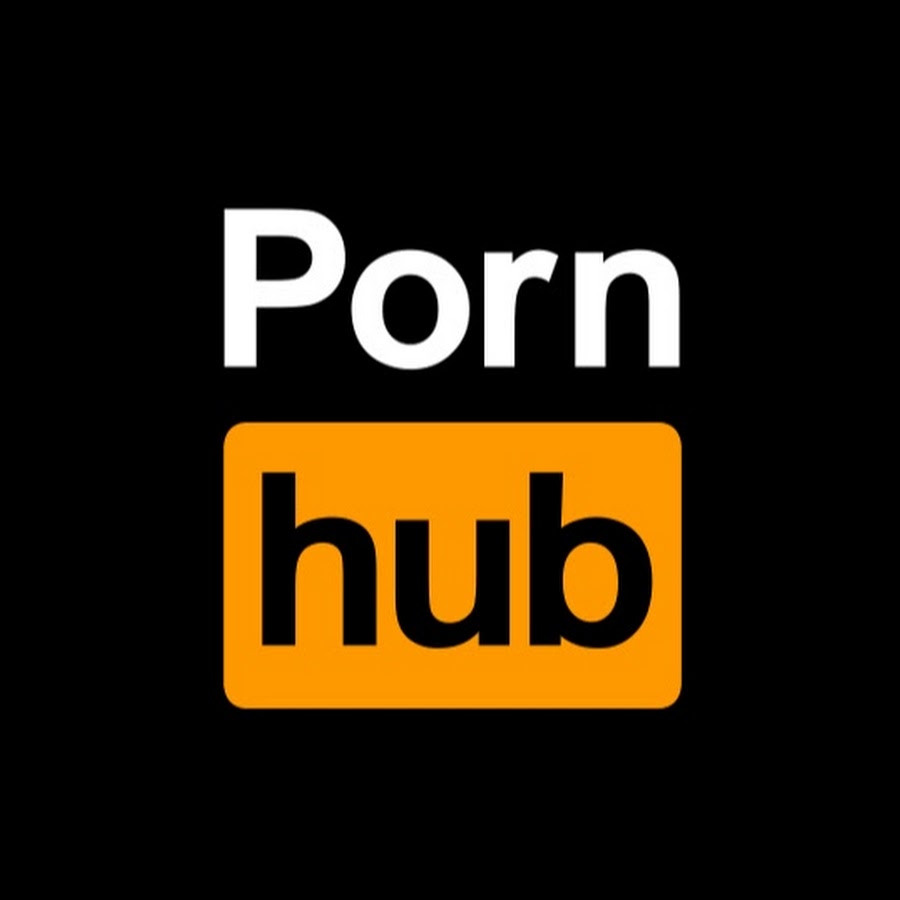