boryorlan is in your extended network

THE OPENING (al-Fatihah) 1. In the name of Allah, the Gracious, the Merciful. 2. Praise be to Allah, Lord of the Worlds. 3. The Most Gracious, the Most Merciful. 4. Master of the Day of Judgment. 5. It is You we worship, and upon You we call for help. 6. Guide us to the straight path. 7. The path of those You have blessed, not of those against whom there is anger, nor of those who are misguided. 2. THE HEIFER (al-Baqarah) In the name of Allah, the Gracious, the Merciful 1. Alif, Lam, Meem. 2. This is the Book in which there is no doubt, a guide for the righteous. 3. Those who believe in the unseen, and perform the prayers, and give from what We have provided for them. 4. And those who believe in what was revealed to you, and in what was revealed before you, and are certain of the Hereafter. 5. These are upon guidance from their Lord. These are the successful. 6. As for those who disbelieve—it is the same for them, whether you have warned them, or have not warned them—they do not believe. 7. Allah has set a seal on their hearts and on their hearing, and over their vision is a veil. They will have a severe torment. 8. Among the people are those who say, “We believe in Allah and in the Last Day,” but they are not believers. 9. They seek to deceive Allah and those who believe, but they deceive none but themselves, though they are not aware. 10. In their hearts is sickness, and Allah has increased their sickness. They will have a painful punishment because of their denial. 11. And when it is said to them, “Do not make trouble on earth,” they say, “We are only reformers.” 12. In fact, they are the troublemakers, but they are not aware. 13. And when it is said to them, “Believe as the people have believed,” they say, “Shall we believe as the fools have believed?” In fact, it is they who are the fools, but they do not know. 14. And when they come across those who believe, they say, “We believe”; but when they are alone with their devils, they say, “We are with you; we were only ridiculing.” 15. It is Allah who ridicules them, and leaves them bewildered in their transgression. 16. Those are they who have bartered error for guidance; but their trade does not profit them, and they are not guided. 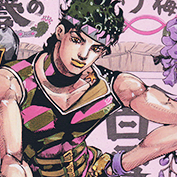 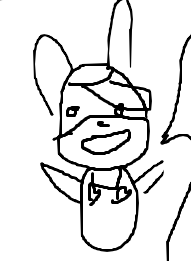 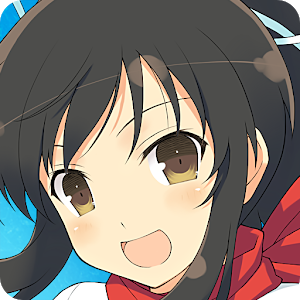 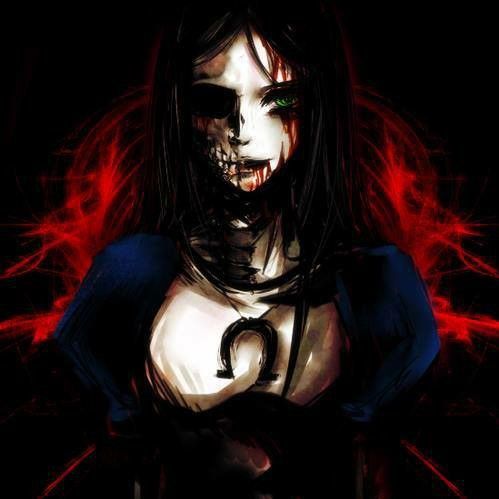