Kewtiegurrrl07 is in your extended network

YAYOI DAIMON
大門 弥生
Singer / Song Writer / DJ / Producer
JAPANESE FEMINIST
JAPANESE
ENGLISH
With a sound heavily inspired by black music, YAYOI DAIMON is completely self-produced, writing her own lyrics, songs, production and even her own choreography.
As a feminist, she promotes a realistic message that people are beautiful just as they are and should live life how they want.

Her single "Choose Me / Melon Soda (メロンソーダ) feat. Reichi" released in 2017 became a hot topic, gaining her over 3 million views on YouTube and the number one spot on the iTunes Reggae chart.

This gained her recognition on television and radio, and she was chosen by staff on the Fuji TV music show, LOVE MUSIC, as the most anticipated upcoming artist, distinguishing herself in the Japanese street scene as the first ever indie artist to be chosen on the show.

She also captivated the audience at DJxLIVE, a live stage for freestylers and MCs to showcase their original styles. She is still considered one of the most attention-worthy artists to have appeared at the venue.

In 2018 she released “Heels (ヒールで仁王立ち)", produced by SHINGO★Nishinari, and "NO BRA! feat. AKKO GORILLA". With lyrics such as "Who was that arrogantly saying it's impossible for women or that they can't do it?" and "My Pussy My Choice", even on stage she holds the power to stun her audience with her words, and has support from women all over the world for being a "strong woman".

Also, aiming to help advance female artists, every year she holds and produces an event called "GIRL'S POWER" where only female artists are allowed to perform.

Though she started her solo career in 2013, in her teen years she was a hip-hop dancer and performed at various events in the Osaka club scene. On top of that, on a TV Tokyo show called "Welcome TV", she was chosen from the class of 2000 to debut as part of the girl group "rhythmic". (Their singles were even chosen as theme songs for various TV programs, such as HEY!HEY!HEY!)

In 2019 she released "First Class Bitch" and "KETSUFURE"

"KETSUFURE" is an all-out twerking, party song.
After an American woman posted the video on Twitter with the caption "I can‘t believe that japan got their own twerk anthem", the video accumulated over 2 million views on Twitter. After going viral, it was even picked up on the New York radio station HOT 97 by The Heavy Hitters' DJs.

YAYOI DAIMON has been confirmed as a performer for next year's SXSW festival in Texas, USA, and anticipation for her continues to increase.
https://www.yayoi-daimon.com/ 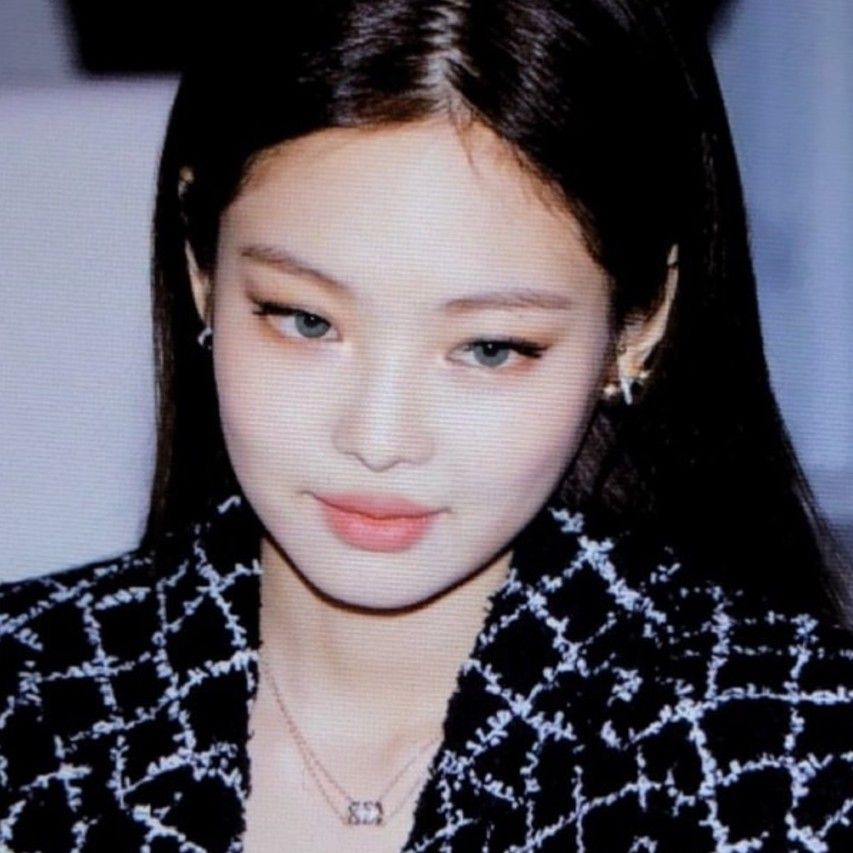 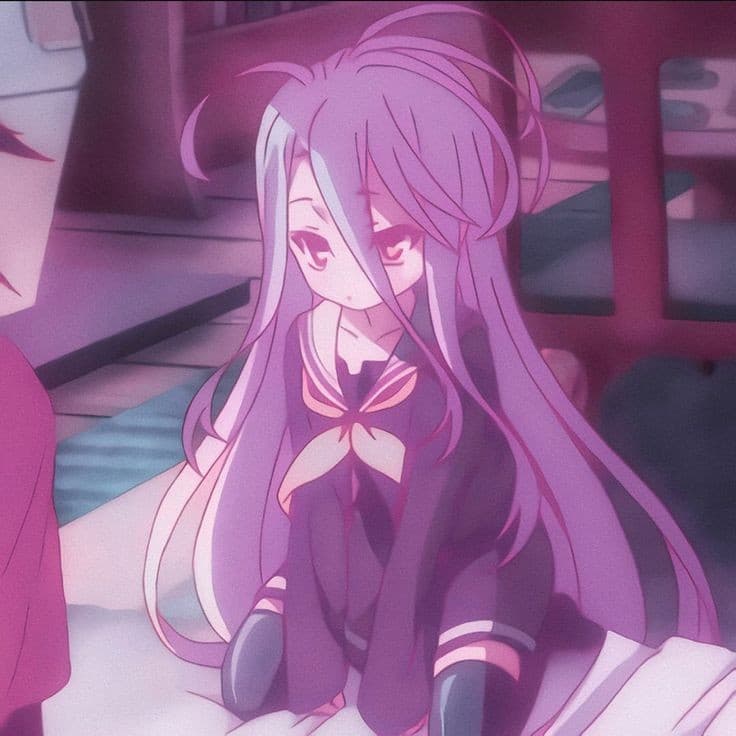 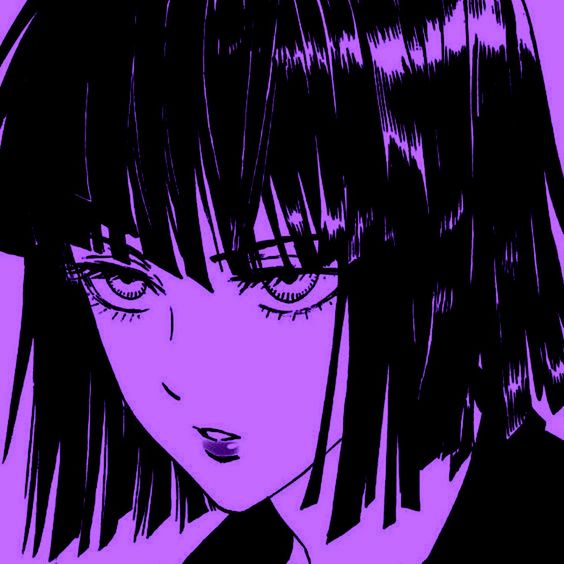 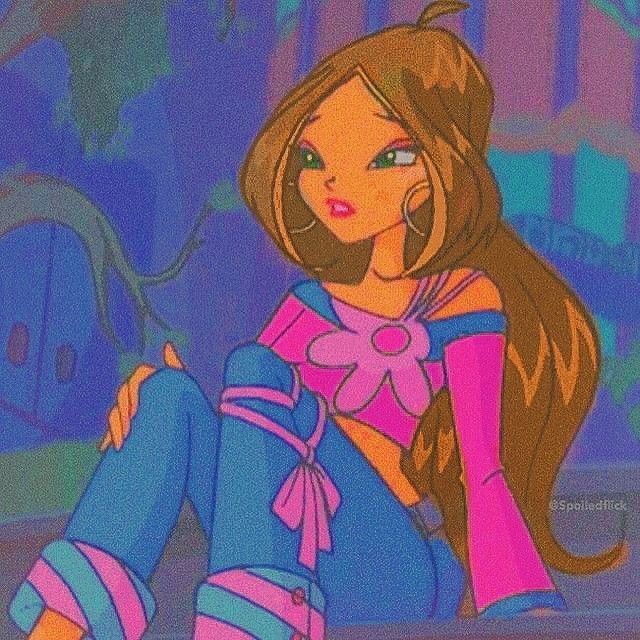 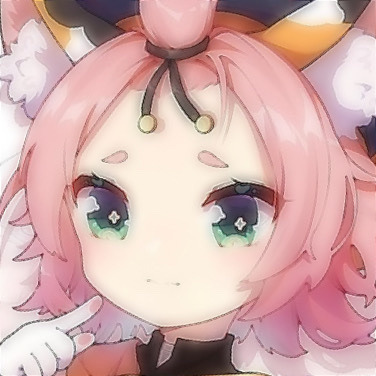