er7k is in your extended network

that's pretty much all i could get out, i'd rather have someone talk to me to know about me though 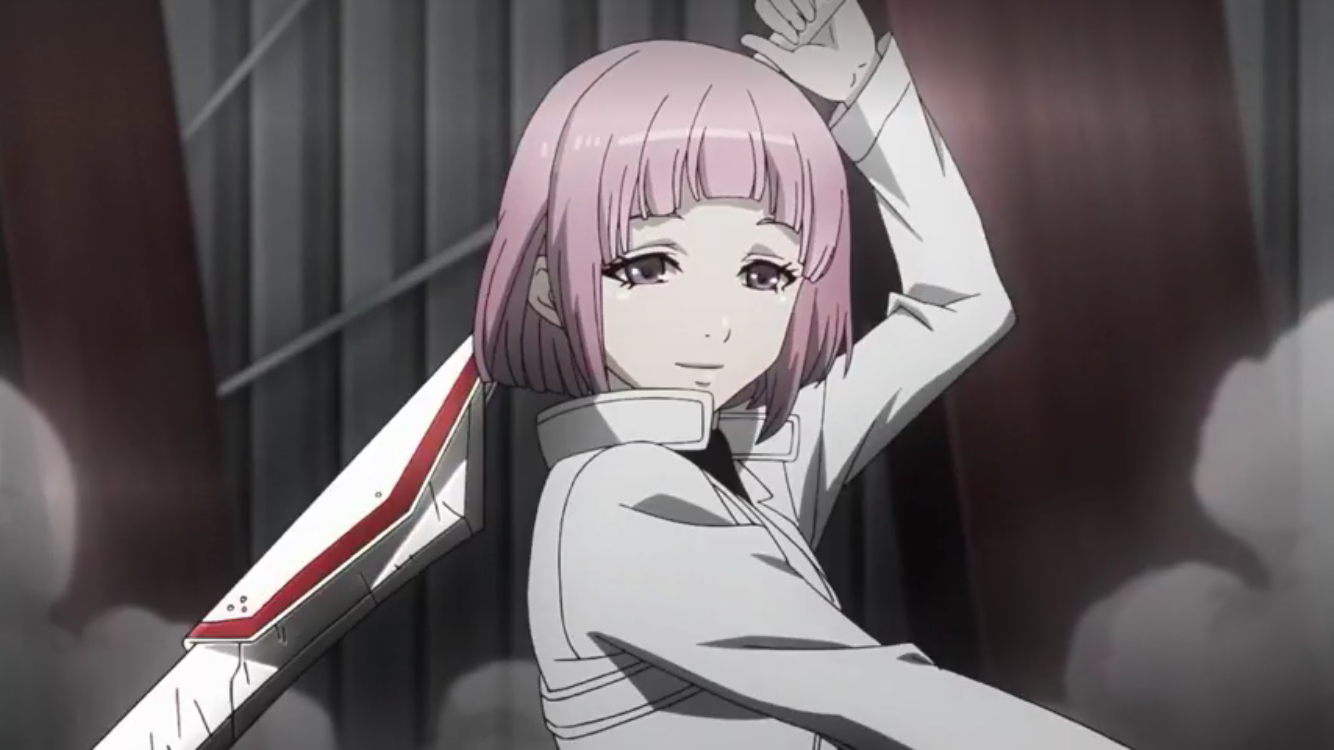 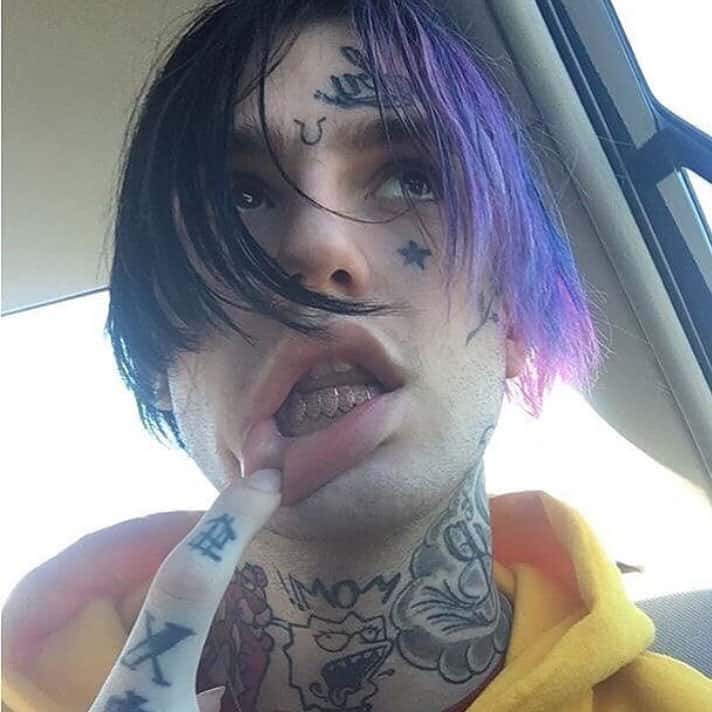