yve is in your extended network

In his delirious state, Hong began to have strange
visions that made a deep impression on him and set him on his mission.
In these visions, he was taken up into heaven and saw a “venerable
man, with a golden beard, and dressed in a black robe” sitting on a high
place. Tearful and angry, the man told Hong: “All human beings in the
whole world are produced and sustained by me; they eat my food and
wear my clothing, but not a single one among them has a heart to remember
and venerate me; what is however still worse than that, they . . .
worship demons; they purposely rebel against me, and arouse my
anger. Do not imitate them.”9 Hong was given a sword and sent as “the
true ordained Son of Heaven to exterminate the depraved and preserve
the upright.”10 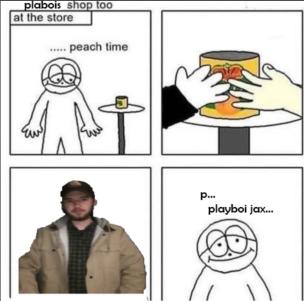