angelalphasB) is in your extended network

I'm a very complicated person and I tend to do things without telling anyone first, this could range from simply doing art to making an entire game.
I'm always on the wrong side of the internet so I tend to find myself on stuff I probably shouldn't be on ':D
I always am either drawing or writing lore there's never an in-between
Beginner coder
I'm into chaos core, trauma care, space core, gloom core, weird core, and daze core X3
Bad grammar
My goal is to literally become an internet mystery
I'm a very joking person 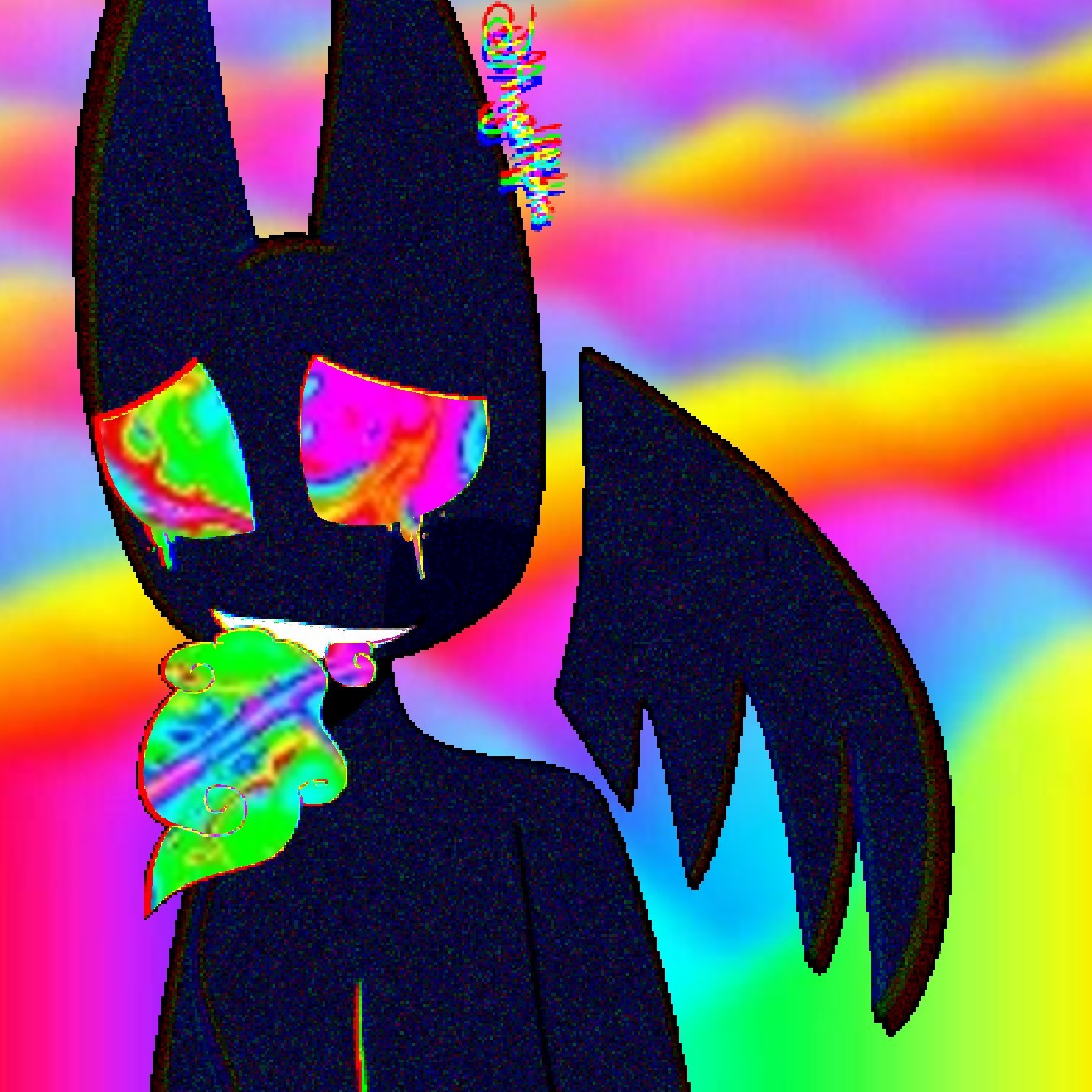