Ilikedrugsandanxiety is in your extended network

Hi! I've been watching anime for 3 years, so not a long time. And i took a huge break from anime. My first anime was Fullmetal Alchemist. It's my mom favorite anime, so she showed me it. I have watched (in this order) Fullmetal (normal and brotherhood), Inuyasha, My Hero Acidemia, Oruan High School Host Club, Haikyuu, Yuri on Ice, Attack on Titan (holy crap the new season), Banana Fish, Yarchi B Club (not what i expected) and Given. I think i forgot some. Anyway, I stopped watching anime for awhile right after Inuyasha, I got into Mha cause of memes and was lead back down the rabbit hole and just haven't stoped. If you would like to know a bit about my personality, i kin Bakugo, and Tendo, but i also kin Asahi and Yamagucci, and oddly kin Gon. Im also scared of Hinata, but not normal hinata, like when he does the scary thing. Look, im as tall as noya with a terrible spine, he could jump over me with some effort. 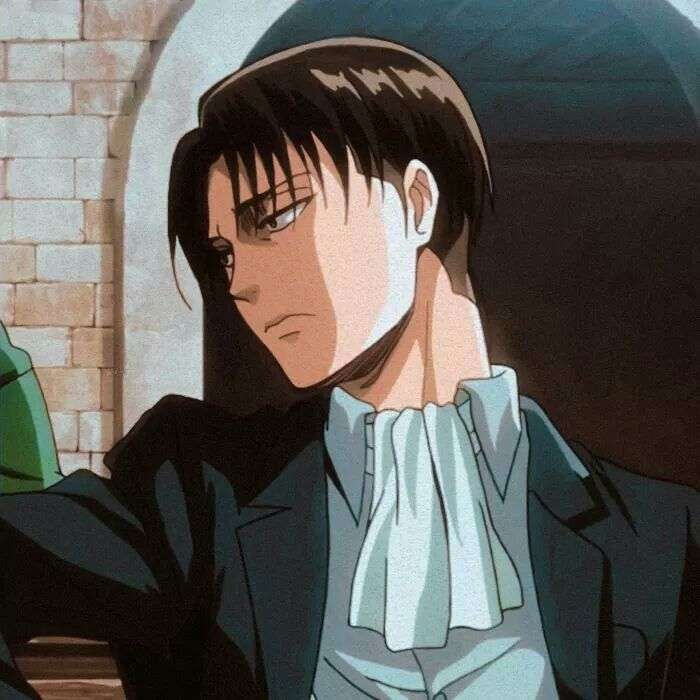