colin is in your extended network

I am a Syrian politician who has been the 19th president of Syria since 17 July 2000. I am the commander-in-chief of the Syrian Armed Forces and regional secretary of the Arab Socialist Ba'ath Party's branch in Syria. I was born and raised in Damascus, graduated from the medical school of Damascus University in 1988 and began to work as a doctor in the Syrian Army. Four years later, I attended postgraduate studies at the Western Eye Hospital in London, specialising in ophthalmology. In 1994, after my elder brother Bassel died in a car crash, I was recalled to Syria to take over Bassel's role as heir apparent. I entered the military academy, taking charge of the Syrian military presence in Lebanon in 1998. 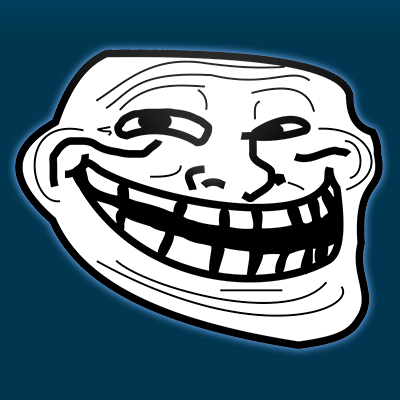