robotnik is in your extended network

I am Doctor Robotnik, the greatest scientific genius of the world!

I have thwarted that nasty little pincushion known as Sonic over and over, and have harnessed the extraordinary abilities of many different beasts to carry out my plans, as well as using my glorious inventions to destroy that little rat! Though he always cheaps out and uses those pesky yet powerful gems known as the Chaos Emeralds to overpower my awesome machines!

I am carrying on my grandfather Gerald Robotnik's legacy alongside his creation, Shadow the Hedgehog, the Ultimate Lifeform! He may seem to have his own motives, however I could not care less. Using the great power of the Space Colony ARK and the Eclipse Cannon, powered by the Chaos Emeralds, I can take the earth hostage, and finally rule over what I deserve! Hahahahaha!

This time, Sonic, I have my grasp on the Chaos Emeralds! What are you going to do about it? That fake emerald is nothing compared to what I have planned for you!

Servants, obedient followers, anyone willing to work for me! The Eggman Empire is great and will last until the end of time, and I plan on destroying anyone who dares to get in my way!

If you are to be so unwise like those gang of multicolored rodents, beware the wrath of the Eggman Empire! Mwahahaha! 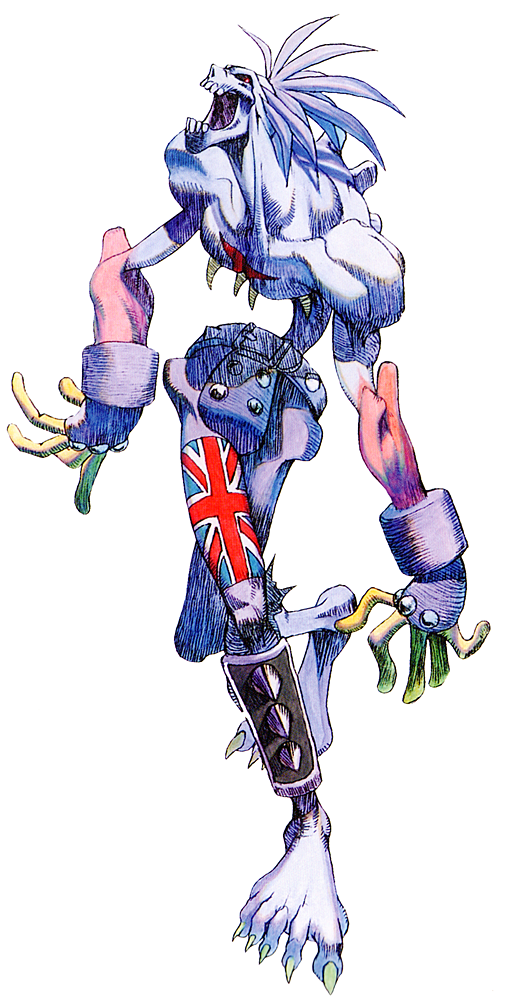 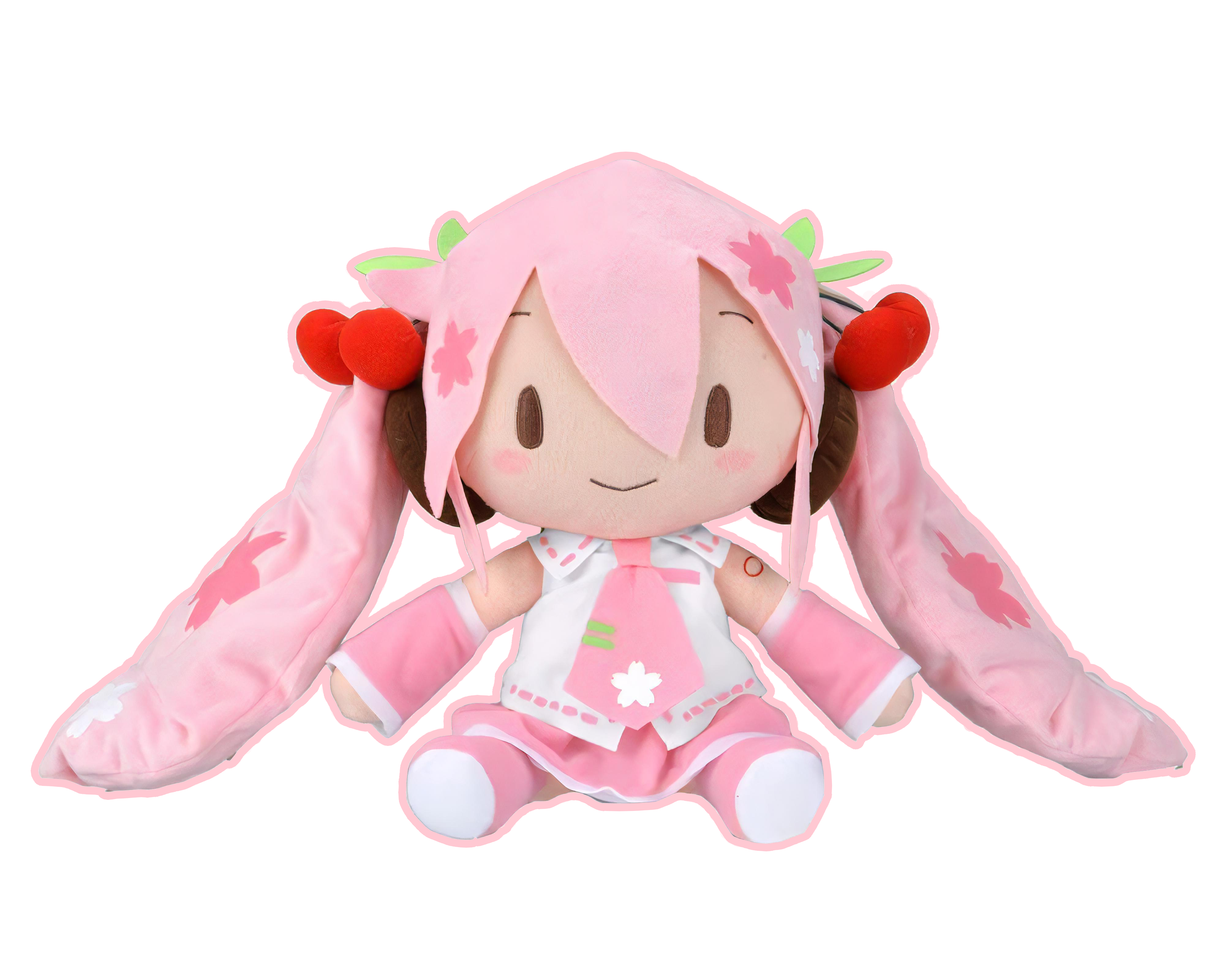 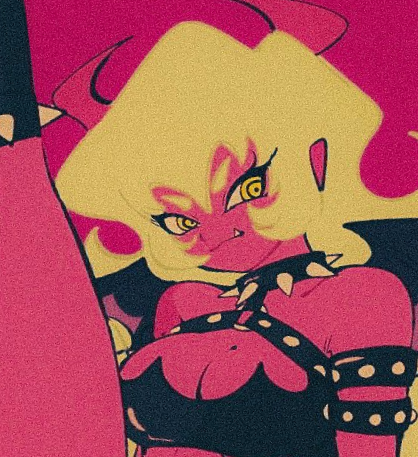