vivi is in your extended network

if you see this you're gay

Loona (stylized as LOOΠΔ, Korean: 이달의 소녀; Hanja: 이달의 少女; RR: Idarui Sonyeo; lit. "Girl of the Month") is a South Korean girl group formed by Blockberry Creative. The group was introduced to the public through a pre-debut project which began in October 2016, where each of the twelve members were revealed in a periodic fashion by releasing a promotional single over the following eighteen months.[1] They debuted as a full ensemble with the extended play, [+ +] (2018), supported 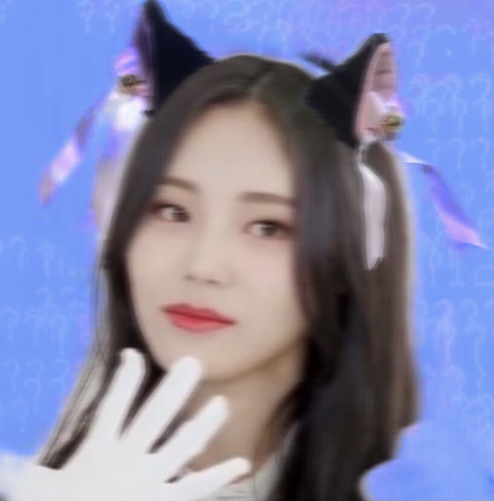 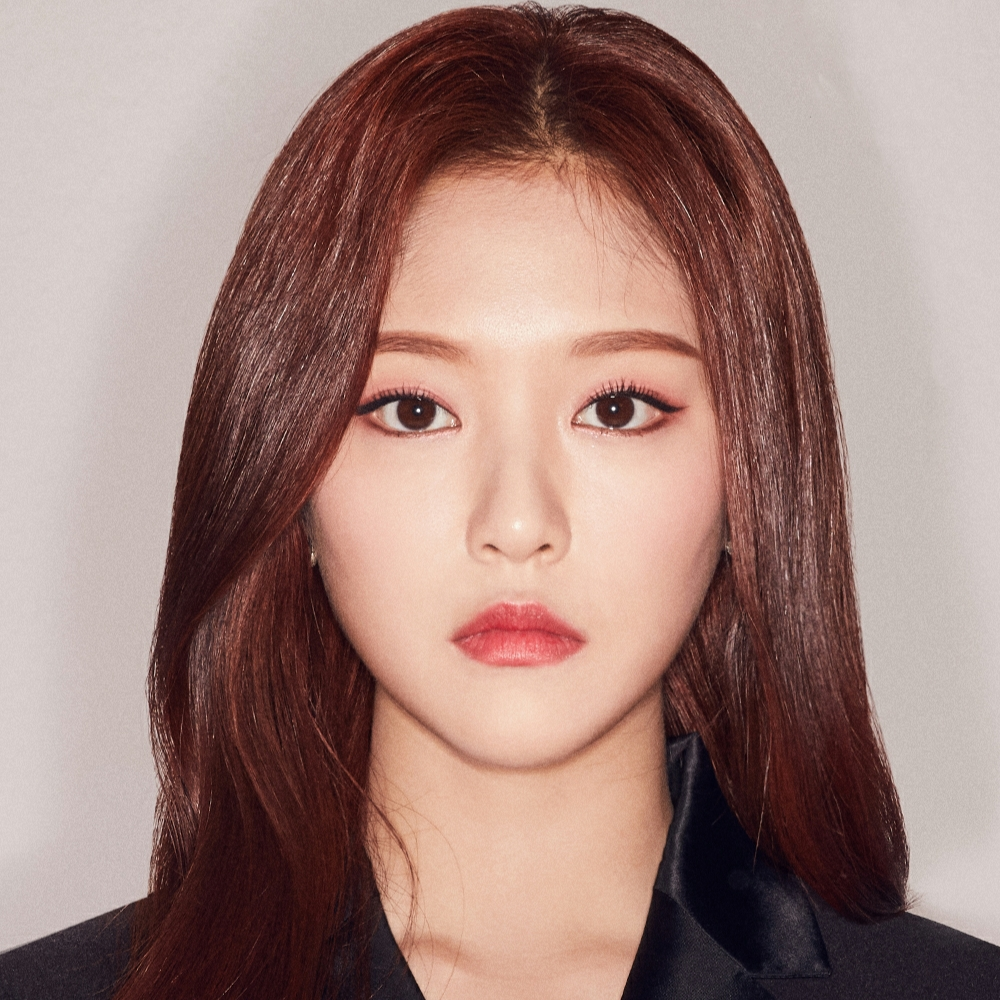 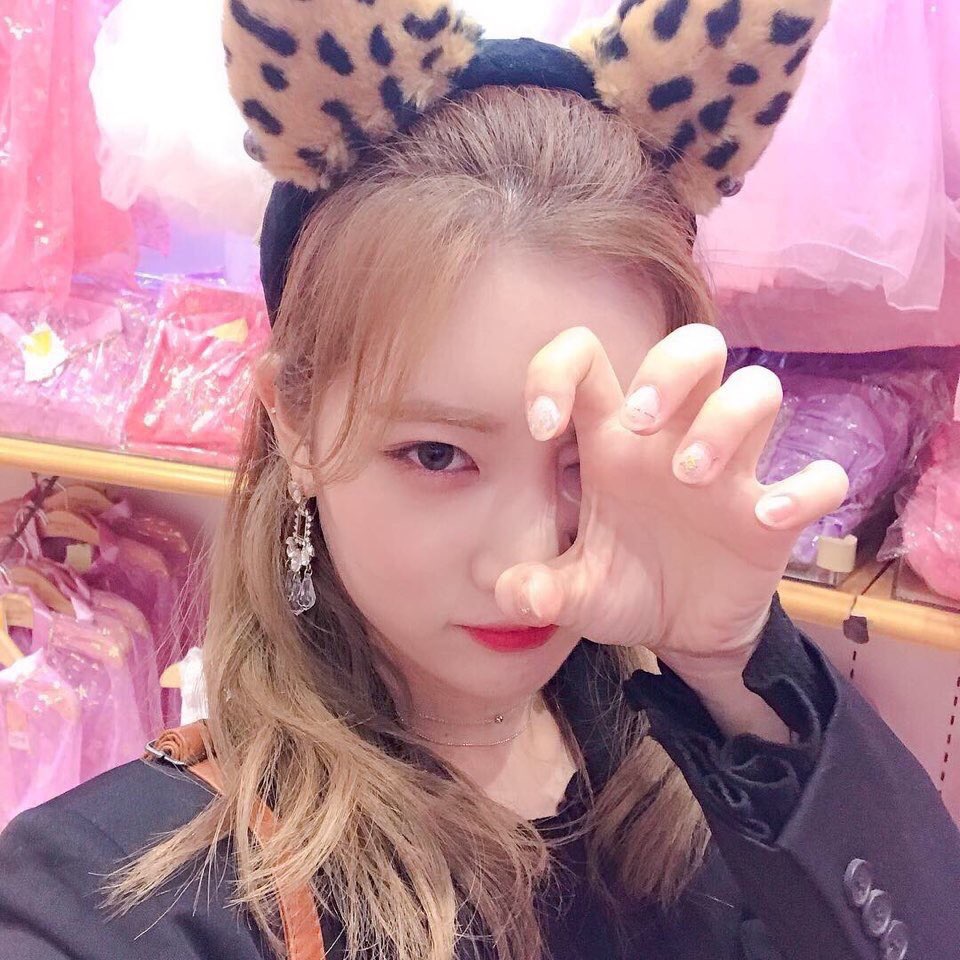