ShuuakuPuppy is in your extended network 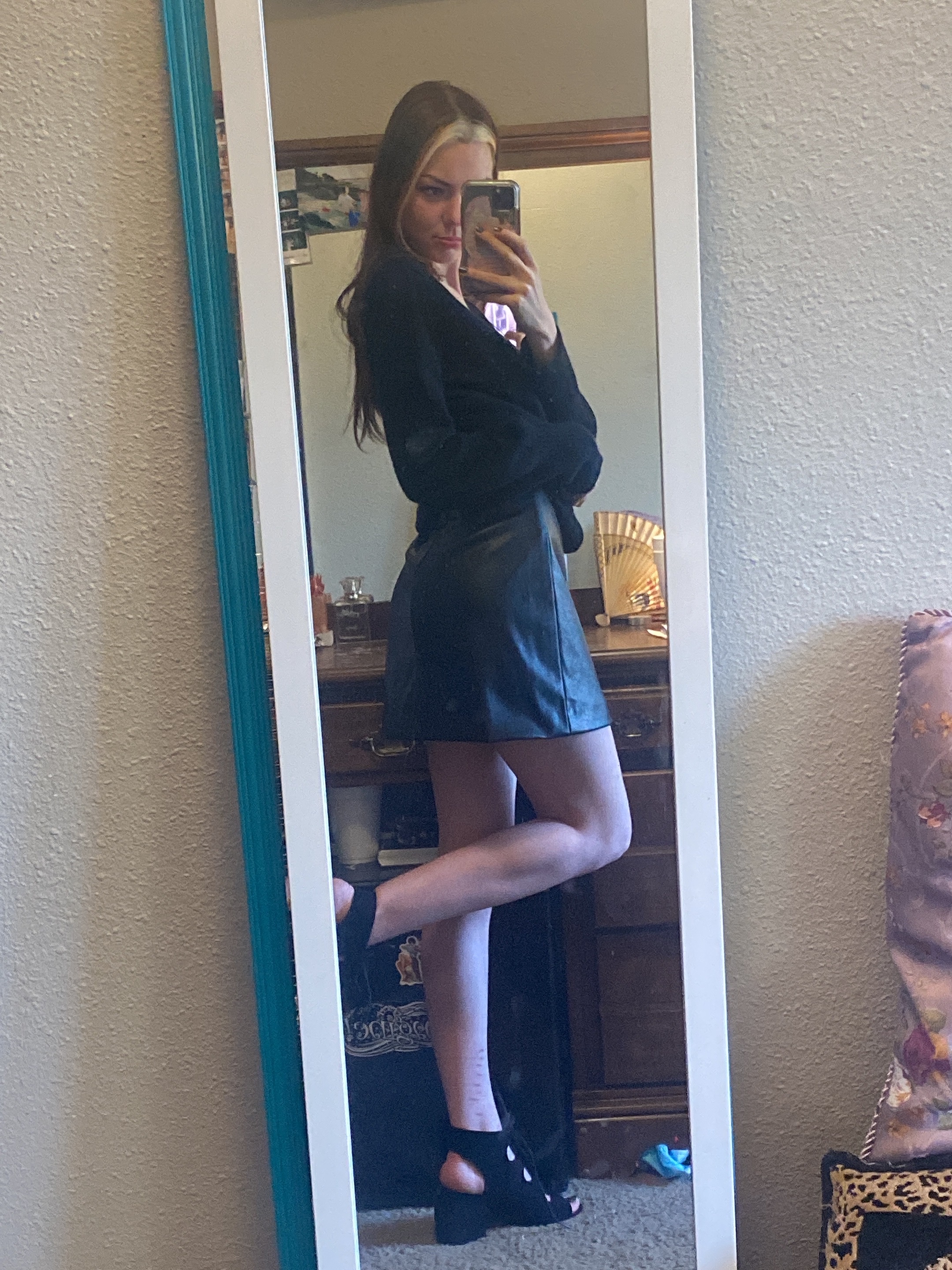 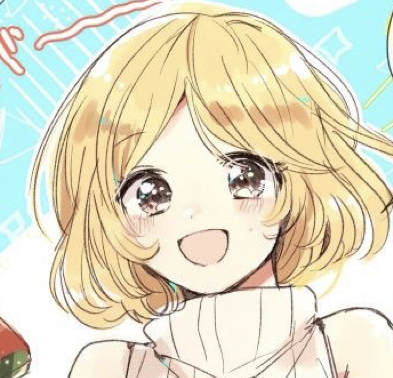 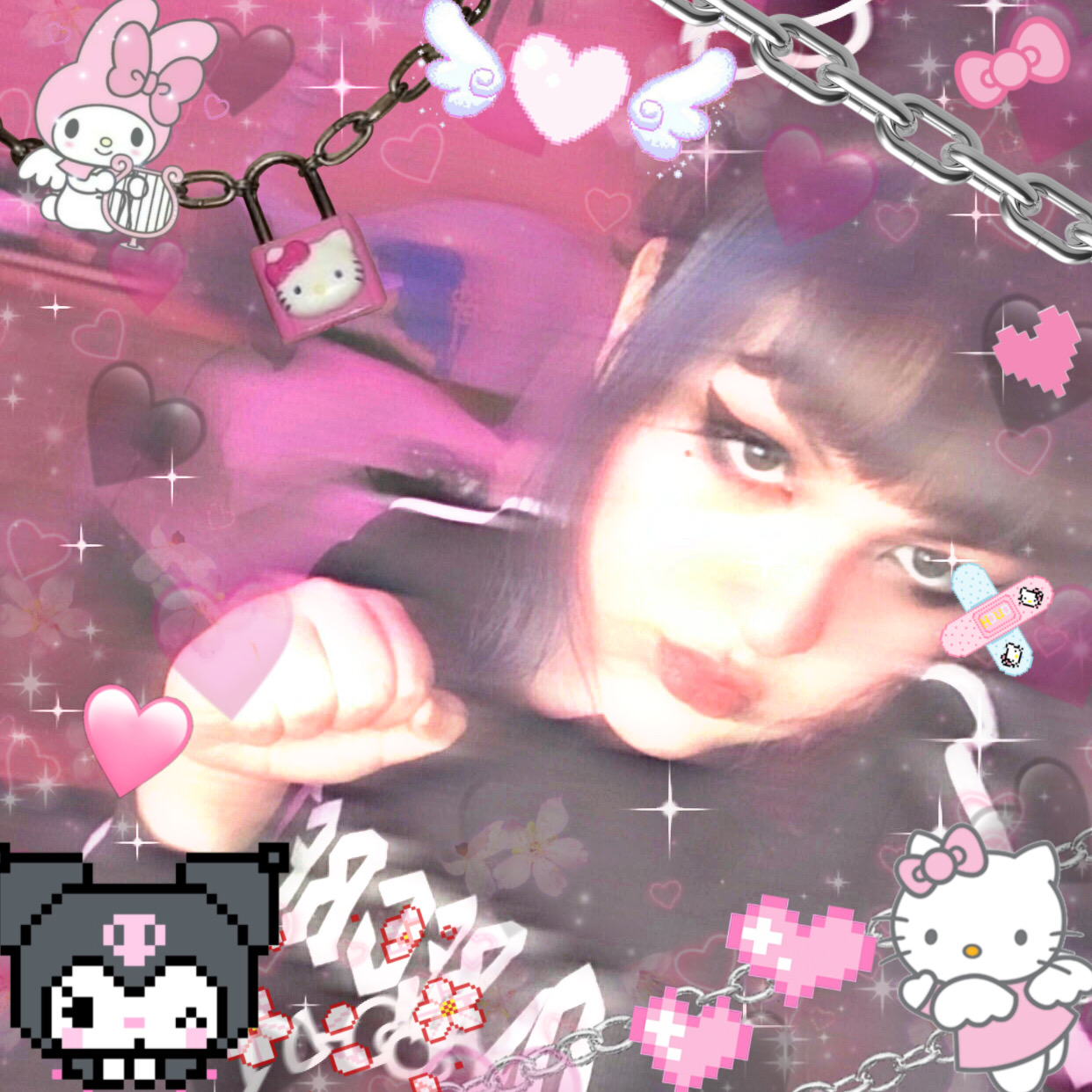 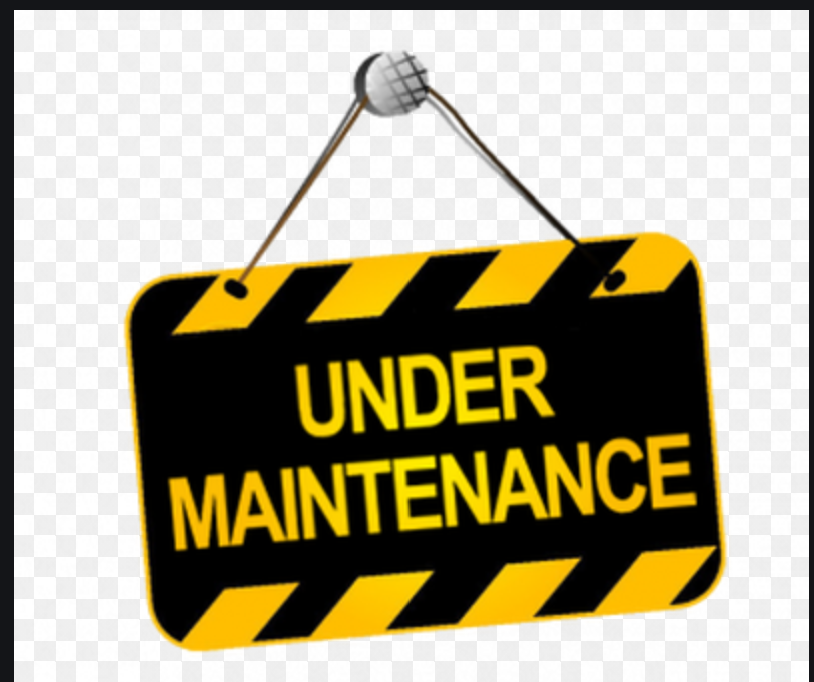 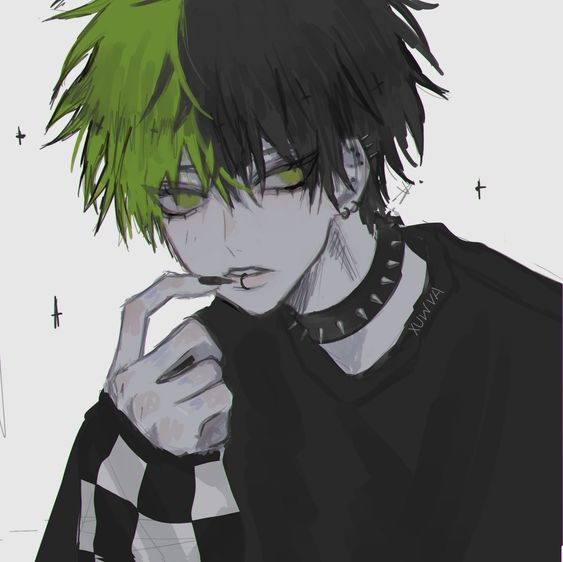