AloysiusO`Hare is in your extended network

Mr. O'Hare is a greedy, obnoxious, argumentative and egotistical businessman who typically hates plants and trees, because (according to him) they are a threat to his air business. He is also shown to have the demeanor of an obstreperous mob member, and he also talks about his business like he was running a monopoly (granted he is, but anyone gets the point). He is also extremely disrespectful and abusive towards his bodyguards and others.

Keeping Thneedville from being green.
Destroying plants, trees and seeds.
Selling fresh air to the people of Thneedville. 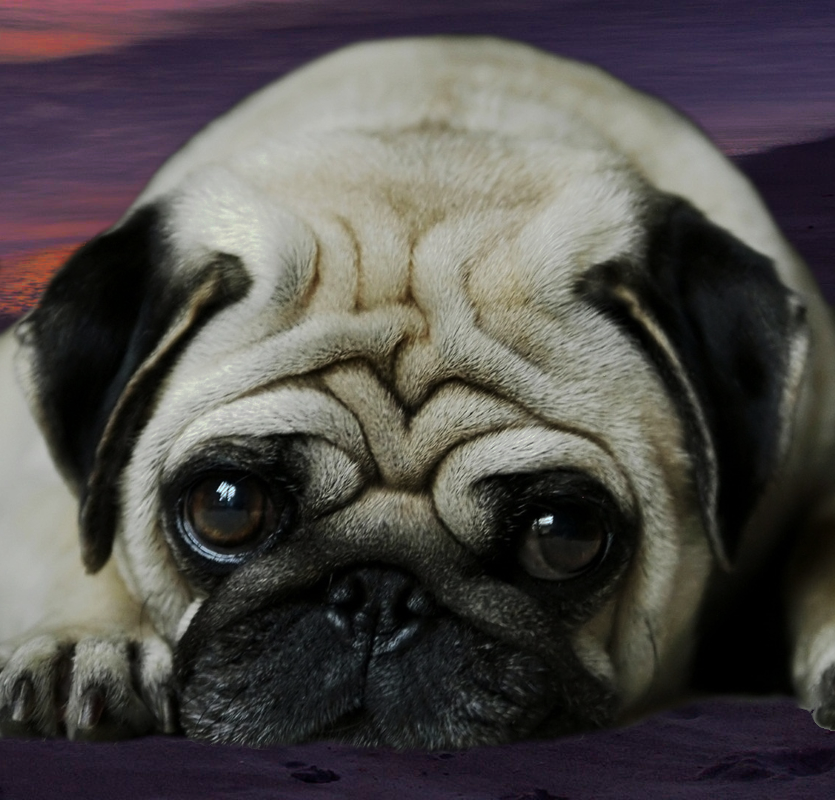 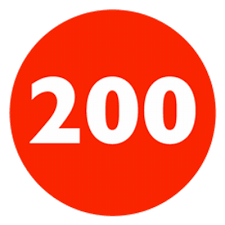 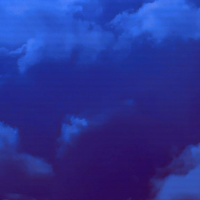 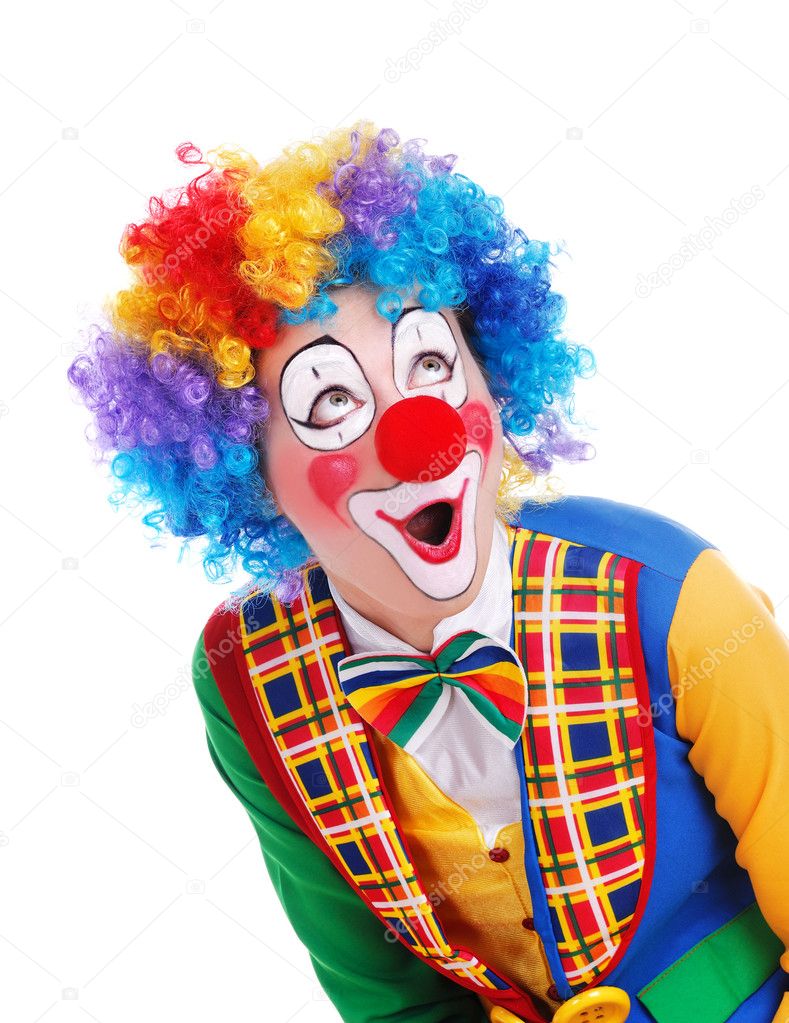 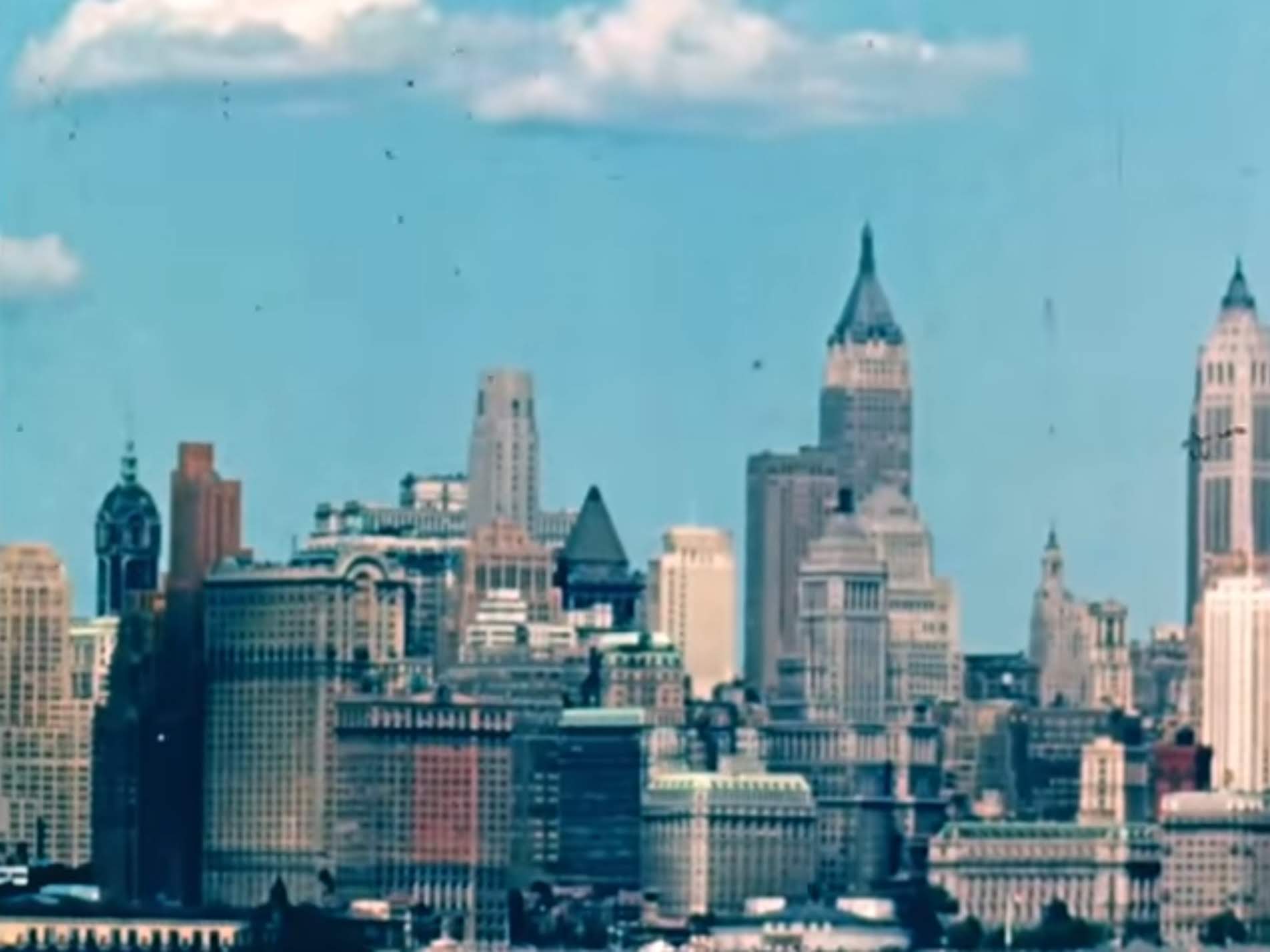 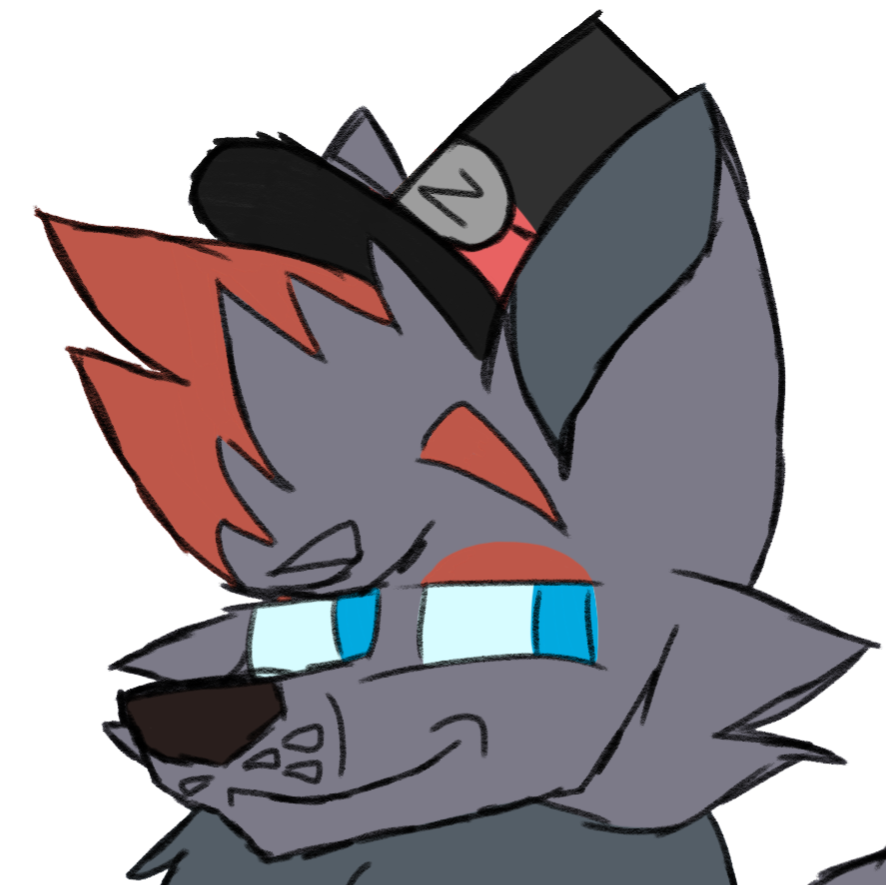 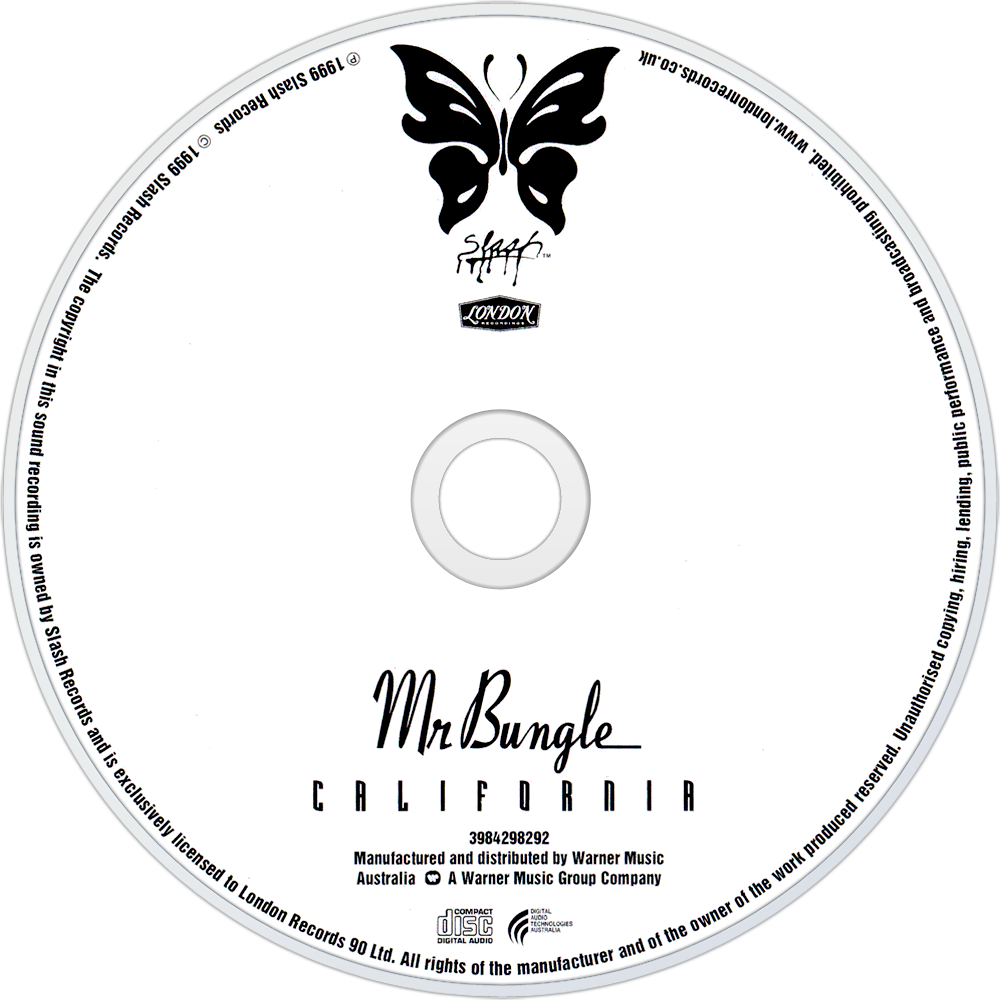