WhiteComb is in your extended network

if you’re reading this, it’s already too late. you’ve entered the curse of the biggest story ever. If you do not share this post on 5 other discord’s, Myspace's, Twitters or other, a kfc smelling man with black eyes and a poop stained dress will stare at you through the night. you have 5 days until he rips you apart with his razor sharp teeth during your sleep.
It's a copy and pasted block of text usually posted on a message board to troll newer users and as an inside joke between older users. Copypasta can usually be found posted in a discussion about any subject, and will usually be intended to draw out newer users into responding negatively to it, much to the amusement of more veteran users.

Copypasta might have started out as a real post somewhere, but people might have found the story so stupid or amusing that they post the exact thing years later to mess with people. It's much like a group of friends getting together to mock what another person said in the past and laughing about it.
User 1 posting copypasta:
"Hey Faggots,
My name is John, and I hate every single one of you. All of you are fat, retarded, no-lifes who spend every second of their day looking at stupid ass pictures"
fuck donald trump
Fuck the orange. The fucking orange. Just fuck it.
"ey fuck donald trump. the shit-ass bastard must begone
by FelinesGoneFaster June 05, 2020
Well basically i'm one of the windows users here
Windows BlackHorn, realisticly heard as Windows BlackComb
Windows BlackComb is the early version of Windows 7 from 2008, i mixed LongHorn and Vista toghether and got BlackHorn
these cyberpunk 2077 ads are getting out of hand
first person shooter
a collection of video games in this genre that i think are cool.
Here have an award you great big special man. You want to fk my wife? Pretty sure I don’t need to ask because I probably couldn’t stop you. You’ve bested me in this game of intellectual pursuits, you’d surely best me in any physical combat as well. Probably would please her better than I could with that giant thing of yours too. God I’m such an idiot. If only I could go back, back to a time before I made that **stupid comment. If I only knew what was to befall me immediately after, I would have chosen a different path. But that is not the way life works. In life you’re given the test first, and the lesson after. Well this is my lesson I suppose. Tell my children their father was a nobody, strike me from their memory that they may start anew without my blemishes on their souls.
This is all I hear on this platform.

I love cocaine. I love the weekly rush to buy it because of the competition. Sometimes it sucks. But that’s cocaine. I love creating new experiences. I love doing it with my best friend (Firmino) no homo. I love Thursdays (Payday) as I am finally able to get more. These feelings I get are the closest I will get to heaven. As soon as Liverpool has played, I head to the drug den. As long as cocaine is not fucking up your family life, friends, job, bank account, etc. who cares how much money you spend on it? People are dying of COVID every day every minute. Please don’t tell people how to spend their time if snorting cocaine is helping them forget about real world problems. If trading makes you happy, deal hella coke. If snorting is your favorite, snort them drugs. Enjoy YOUR time doing what makes your happy.

Congrats you just read the whole story, here is a a prize 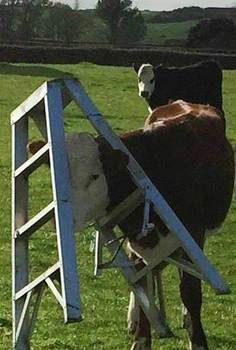 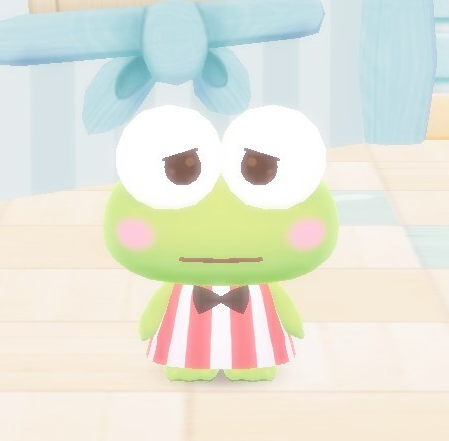 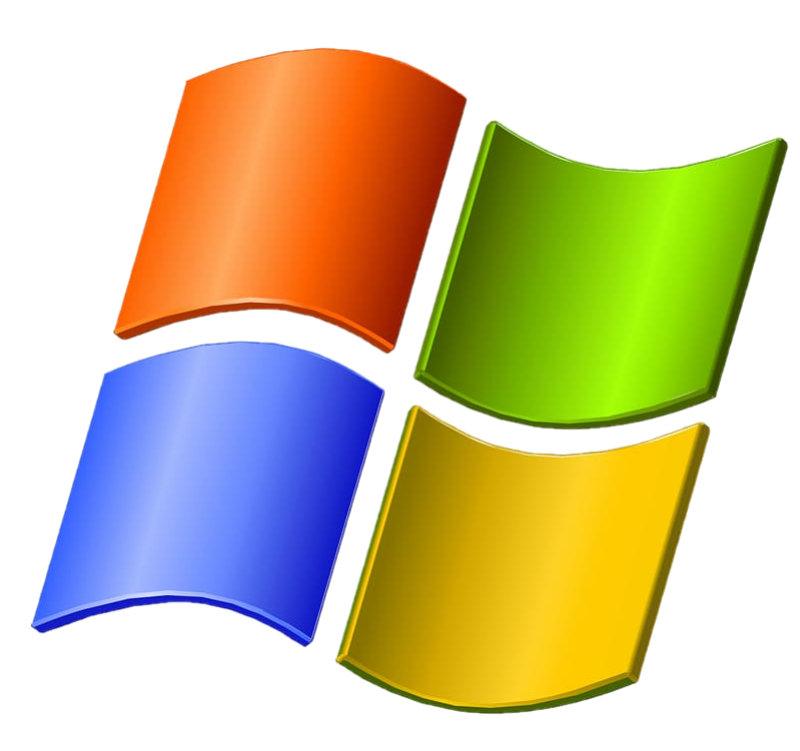