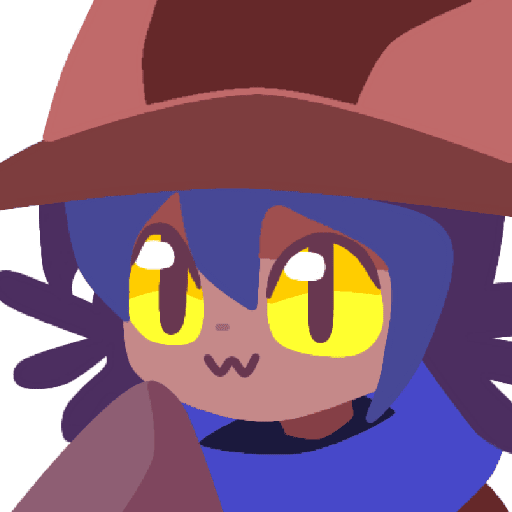 i was in a warehouse/factory looking place (at night) i was breaking in and basically guards came in while I was on top of one of the ceiling lamps and saw me and I had to run through the place so that they couldn't apprehend me, apparently, the place was a school, anyways I manage to escape and so I go to the place during the day and it has an entrance like a movie theater, (the teacher monitored the entrance and told me not to say anything about the break-in or else I'd be questioned.) anyways so I go into the cafeteria, and it looked EXACTLY like the main hall from danganronpa thh, (the area they're in before they go to the gym in the prologue, the area with big safe wall with guns, [also, I haven't thought about danganronpa in forever so I wonder where it came from]) except with a bunch of long picnic tables, I sit down somewhere and the principal comes up and talks about the death of a kid, (I think????? it might've been him talking about the break-in,) and then I try to get up and yell at him because he's evil or doesn't mean it or something like that but some kid next to me grabs my arm and tells me not to do it.

Anyways, that's about all i could remember from the dream so yeah