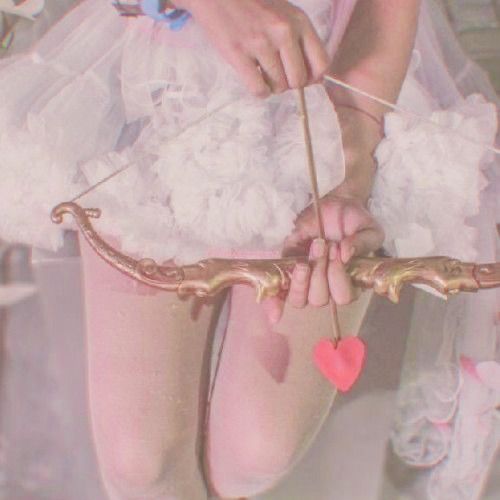 i recently started a new class in school, i replaced eps with biology. it's one of my good criteria's and my brain is dying. whatever. tyler the creators' album, "flower boy" and "igor" are so nostalgic to me. i might listen to wolf next, who would've thought i'd get into tyler. hmm. maybe it's because my sister is also into him and has made a big impact on my life. my favorite song from igor would probably have to be, 'IGORS' THEME' or 'I THINK'. and on flower boy, it's probably 911/Mr. Lonely. my favorite part is when it goes, "911, call me sometime." idk.

also not to mention, i think i might start taking the city bus to get to school every day. i can only go on thursdays and fridays :/ i don't have anyone to give me rides. shrug. whatever, i might ask a friend or something. also not to mention, i started going by the name helios! after the sun titan! so like, >:) swaggers. anyways, idk if i'll go to school on monday. i'm feeling pretty mute recently. this happens a lot, i can go mute a lot. especially when i'm in a bad mood or depressed. i think it's from my ADD because my mom has said its a sensory issue of mine, and has happened alot as a child. maybe it's coming back...

also i can put my hair in a full ponytail now! i just noticed yesterday! lol. also i started painting with acrylics. so like, idk i'm quite proud of it. >< maybe i should like, encourage that hobby. no idea lmaooo. i really like this font btw. it makes me feel so fuckin swaggy dude. not to mention, i think i should start doing typing club again because i'm getting really bad at typing. i mean yeah i don't need to look at the fucking keyboard, but like :W i still stumble over the keyboard. hmm. whatever. i think my friend is mad at me. hades? that's his name. i think he's mad at me because he also goes by M[redacted]. and like, it seems like he's mad at me. idk, maybe i'm overreacting shaky exhale. oh yeah, i think i just go by he/they/she now. in that order. because like, i'm having a gender identity crisis and i don't wanna change it quickly. because people will think i'm lying.

i'm just stressed out. idk...whatever. i'll figure it out :> thanks for reading. till next time lol.