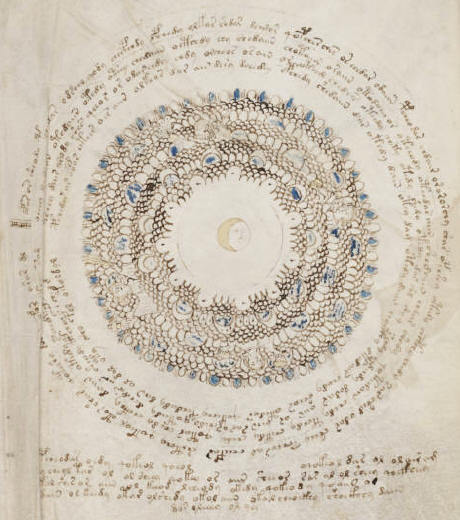 One of my favorite pieces of media I've ever come across is "Dionaea House", a multi-platform hypertext horror fiction. It used a combination of multiple popular web-hosting platforms at the time (personal homepages, screenshots/transcriptions of emails, and blog hosting websites) and multiple faux characters/accounts to build the world that begins to blur the lines with reality.

I'm pretty disappointed that the main site is no longer being hosted. Fragments of old livejournal posts now co-exist with massive ford and vimeo advertisement banners. The world that hosted the real story has changed. Having to go to "creepypasta" or "archive.org" to read the story ruined the story; their reality exists intertwined with ours.

We live in a world with seemingly infinite platforms to use for storytelling. Using things like twitter or discord allow for that thing you've created to be interacted with, contributed to, morphed. That's the part that's interesting to me - so it was exciting to begin to come across ARG - "Augmented Reality Games".

ARG exist on platforms we typically use, because they are a level deeper than the 'suspension of disbelief'. Because ARG stories are told the same way you tell stories. Their characters' profiles look like they could be your neighbor or your friend. It's a natural extension of early web hypertext fiction that's permeated across all forms of media. Excited to keep exploring deeper.

Here are a few quick examples I could find, as well as old classics-
https://bloody-disgusting.com/editorials/3576102/viral-horrors-paranoia-madness-eldritch-horror-dionaea-house/ (write up of one of my favorite interconnected web narratives)
https://sierraharris.com/ (a physical poster that leads to an email mystery)
https://urrka-terminal.host/ (a rpg style game with encrypted puzzles that pull you into following characters on twitter)
https://wiki.gamedetectives.net/index.php?title=Sombra_ARG (mainstream example that showcases some complexity of solving these types of games)