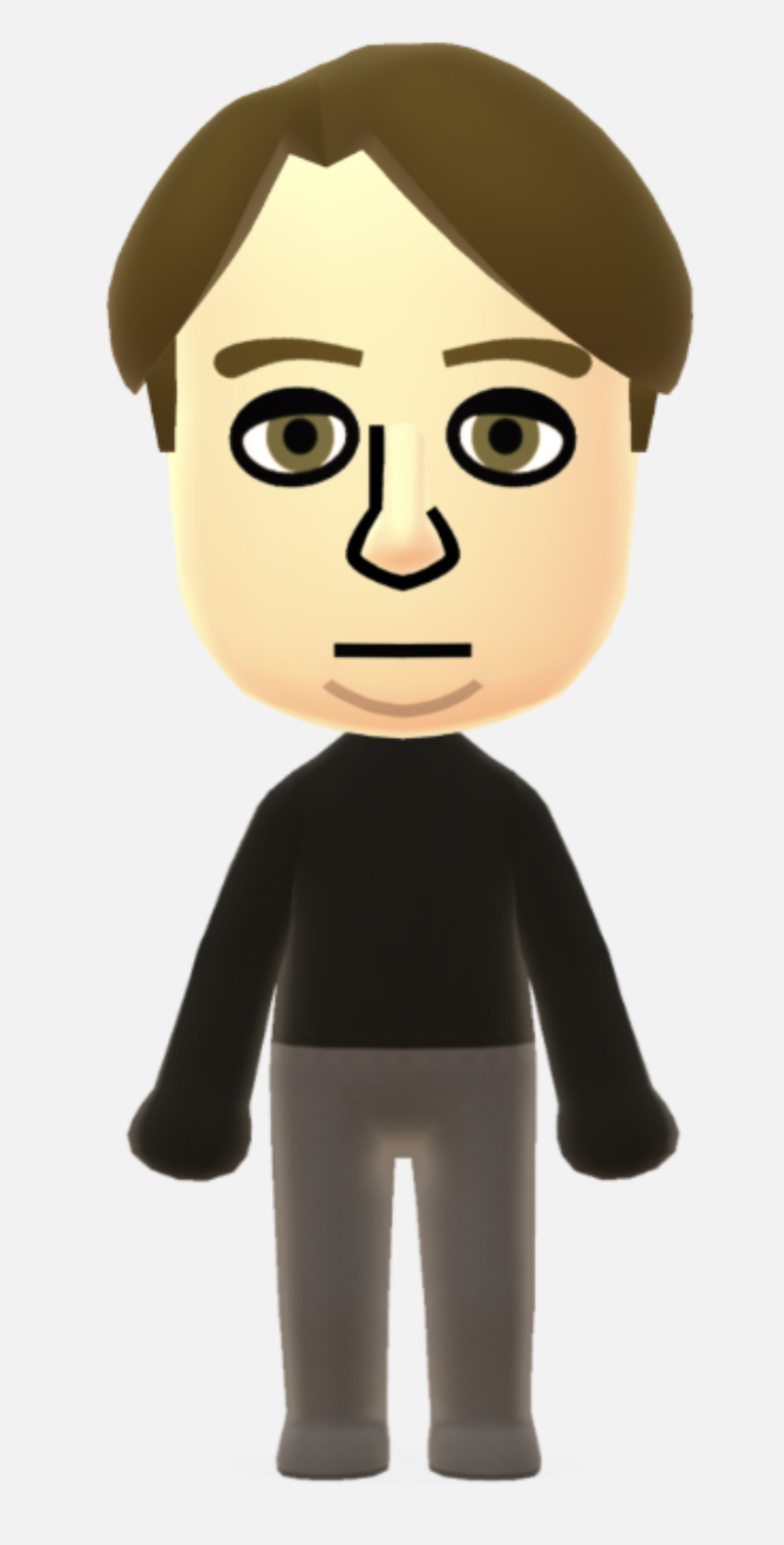 Miis, Nintendo and the modern world.

So, even though Nintendo finally announced a overpriced 3DS port of an already underrated Mii game, Miis have been falling into obscurity in the modern world and even Nintendo. Now there are evil, awful and simpler versions of Miis. Bitmojis seem to be the new "avatar" EVEN THOUGH WE DID IT IN 2006! And I'm pretty sure that Facebook also has similar, more simple versions of Miis. There is something about making a Mii for the first time in whatever console you had that supported Miis. From an entire application (channel) to just being tucked away into the settings of the newest system. Bitmojis aren't the same when it comes to the charm that Miis had. Miis were more friendly to the creative individuals. As for bitmojis, you can only select two types of faces and like 3 sets of eyes and other shit. It's sad that the Mii channel theme is more recognizable within my age range (13-18) they're so forgotten that almost everyone I knew called them "Wii Characters". MIIS WILL MAKE A RETURN!