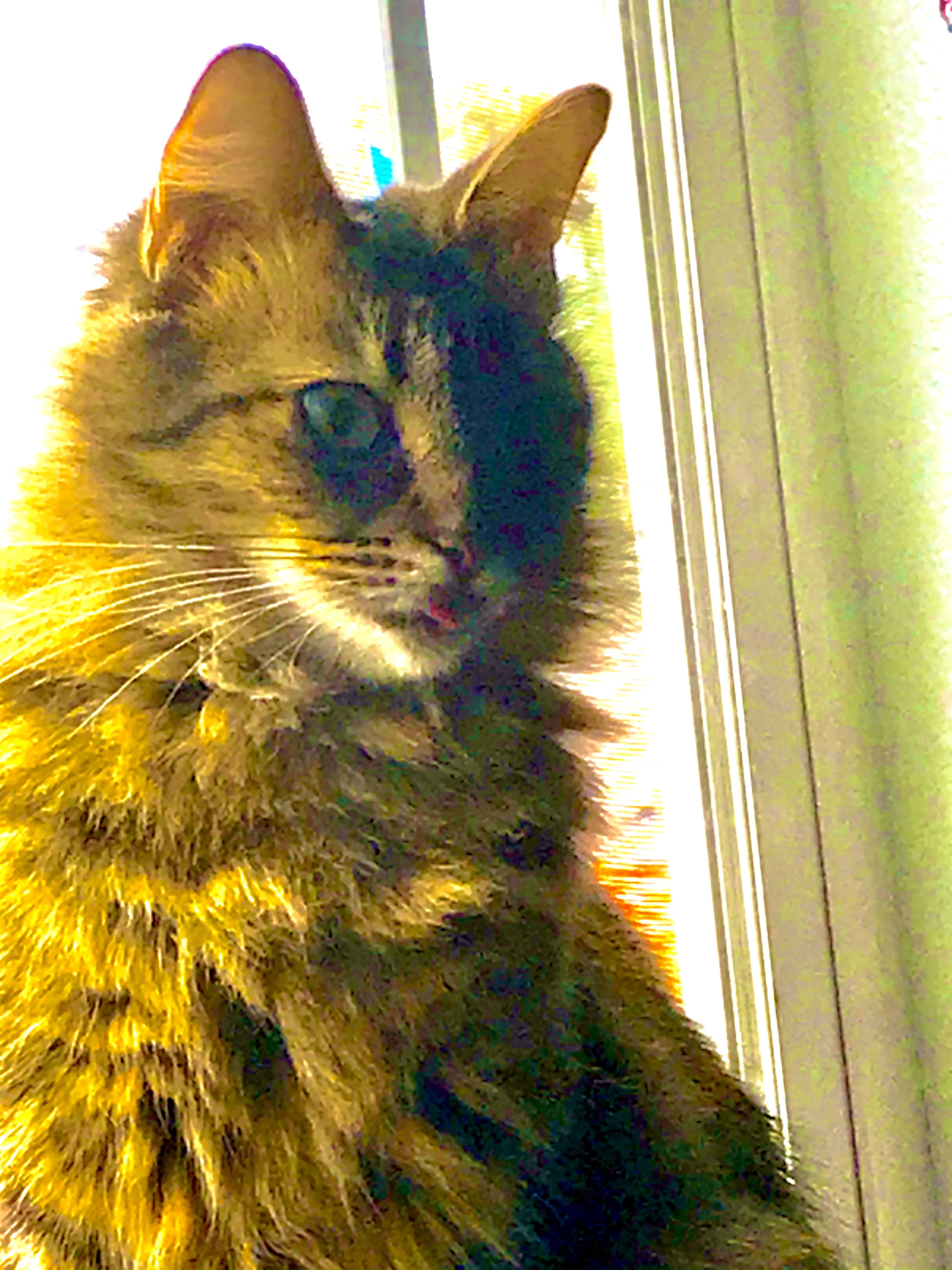 is..................
drum roll please............................
MARKIPLIER!!!
It's also a bit weird, considering I've been watching him for literal years (who hasn't at least heard of him though right?!?!) but it's only been like a month or so that I've actually been invested in him; like watching all his videos, re-watching old ones, and actually drawing/painting him!! Fun Fact: Before this year, I've only drawn Markiplier once, and that was his Roblox video when he had Amy's rose tinted sunglasses with the heart on them.
I've also kinda just felt that Mark was relatable.... so I guess I'm really happy that I've been painting him :)) but also at the same time I find Ethan to be just as relatable as Mark. Sometimes I just rewatch unus annus compliations haha :))
If someone wants to see the Mark art then I'll be happy to post it, but some of it (2 of my paintings) is like... creepy and probably triggering to some people so I won't post those without proper warnings :))

Happy early valentines day to all the single pringles and the couples :))