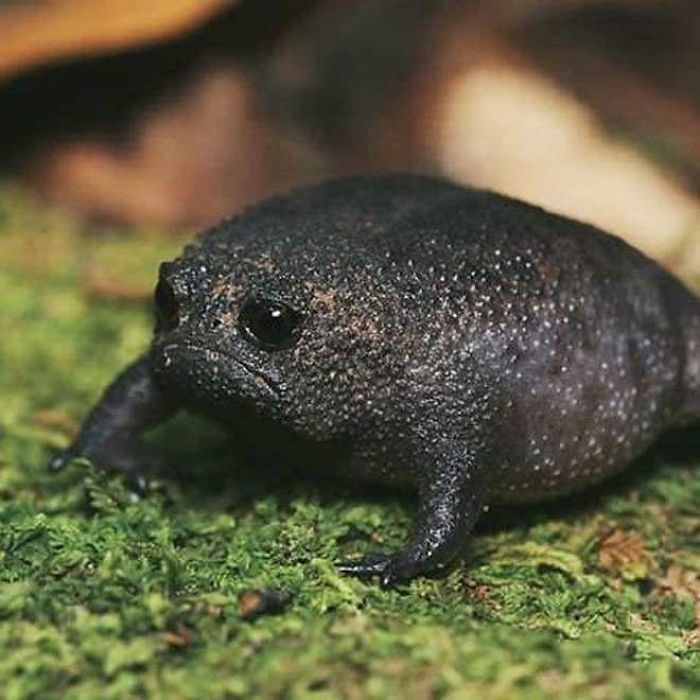 My Response to Alex's Accusations

So, I have a friend named Alex. Recently he wrote a blog about me and my "Weird Obsession". This is ridiculous his allegations are, in fact, false. I actually have 4 body pillows, 9 cutouts, and 7 posters. He talks about me being obsessed with the smoker, but he actually has an obsession with the hunter. He told me not to tell anyone, but since he talked my "obsession" I'm going to talk about his. As you can see on his page, the music is actually just all of the noises the hunter makes in l4d & l4d2. His profile picture is literally a gif of the hunter. He talks about the hunter all the time, and he even has head canons about him. For example, he says he thinks the hunters favorite "human food" is ramen. I don't know why he thinks this, I get really confused when he says stuff like that. Whenever we are playing l4d2 he always moans really loudly when a hunter pounces on him. He actually falls asleep to "Externation". I don't know what to do with him, I'm gonna get in a lot of trouble for posting this. But it's worth it.