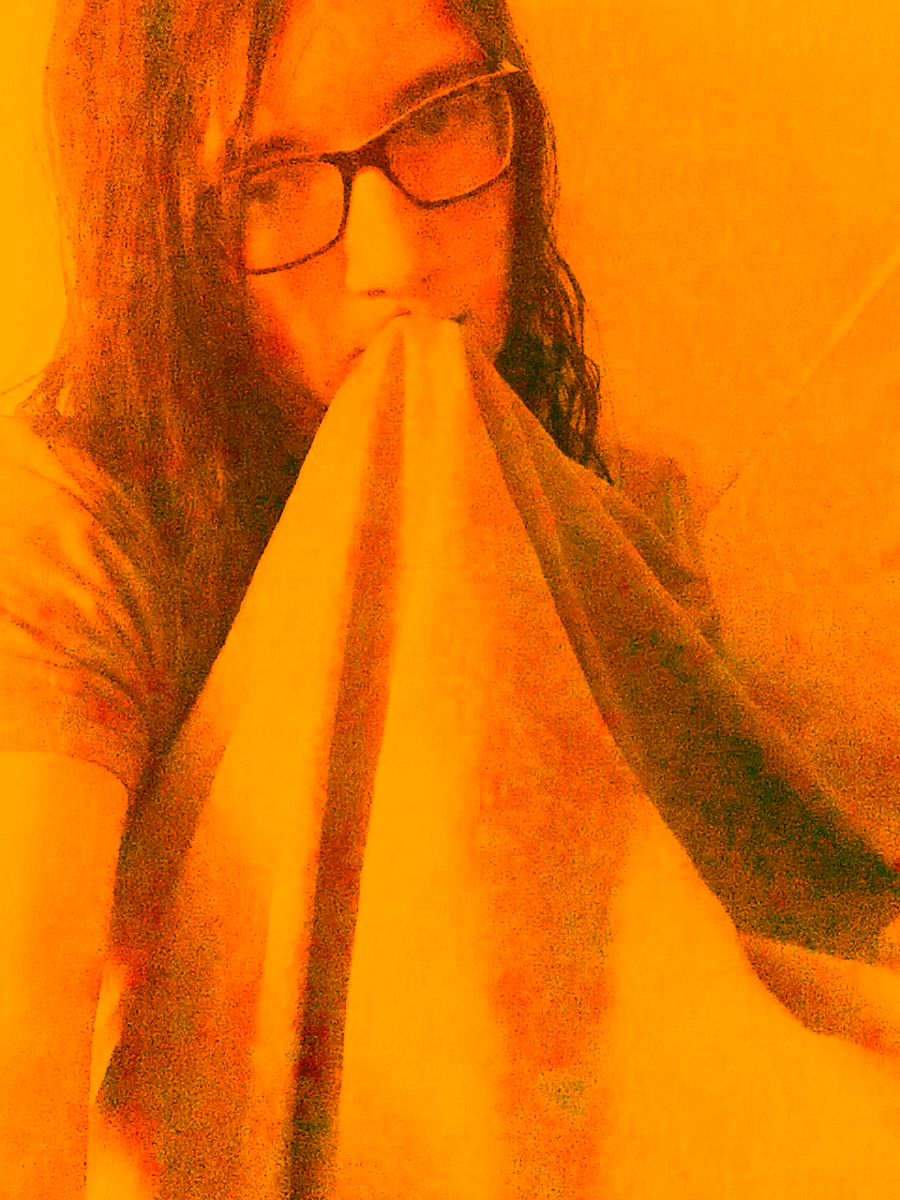 https://shifala.bandcamp.com/album/erase-me - a full-length album recorded over the past week, dubbed to tape in my bedroom studio. this shows off my style which is, in my opinion, quite recognizable - you're unlikely to confuse this album for anyone else's! as for the music, i think it's pretty decent as well. so rejoice, my children, for your gods are with you again. i like furry art a lot expect more of it on my vent albums
https://loboantigo.bandcamp.com/album/shifala-c-g-lar005 - noise split with a fellow artist who went by chiptune gray, now changing aliases. it's rather difficult to describe this action, but i can tell you it consists of such genres as noise, cloud rap, experimental hip hop, and ambient music.
https://magneticwaste.bandcamp.com/album/hlhklhuh - some recent noise stuff i'm actually quite proud of. i composed this by recording a basketball game some kids near my house were holding, then collaging it together with a youtube vlog and adding extra effects and a couple of samples on top, making it one of the denser pieces in my portfolio. it starts off with the vlog being prevalent and yelling being clear, suddenly turning into rhythmic noise, which turns into fuzzy dark ambient. just shit music 'n' noise terror, with a slightly more composed element to it.
https://shifala.bandcamp.com/album/live-monochrome-active-systemtoying-pt55 - first live project i've done in months. works in genres such as ambient, jungle and breakcore.