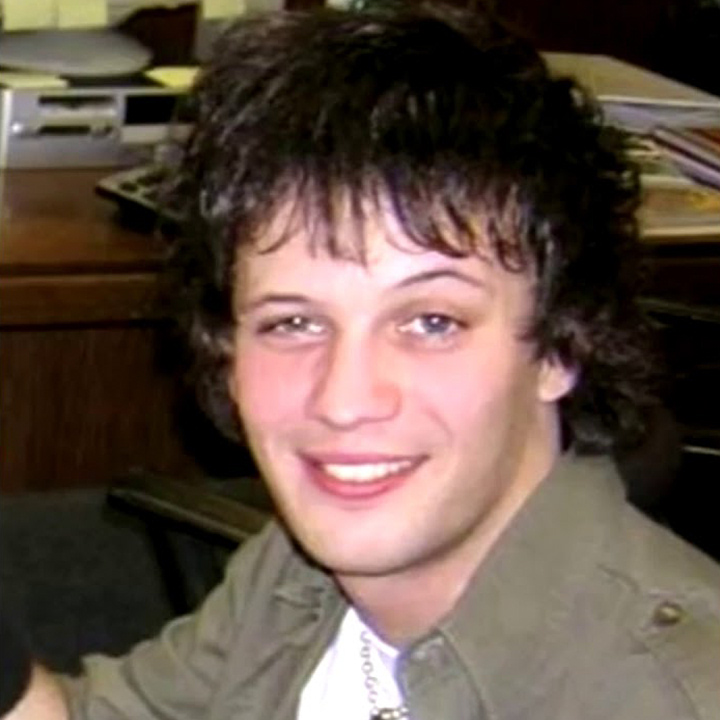 Soooo, last year (I'm still in 2020, don't bully me) i had a friend called Poopie Pants, we've been friends since second grade i think, this year (2020 4 ME) we stopped talking and shit. The thing is, i hate this guy and the stupid group of guy friends that i had. He and the little gang of stupid O N V R E S i had as friends were always kinda rude, everytime i would open my mouth to say something that wasn't "Good game choice dude" "Same" "Thxs" they would look at me, and i could just feel them saying -shut up woman-
-the f in woman stands for funny- -make me a sandwich- in their heads. I felt really U N C O M F Y with them, but they sometimes were nice, so all i did was stfu everytime i was around them

The funny thing is that, in the gang of stupid O N V R E S, only 2 didn't have a crush on me, those 2 WERE THE ONLY ONES THAT WERE NICE TO ME (One of them even pushed me and punched me sometimes, i didn't care abt it at firts but then he just started pushing me harder and punching me harder, and also he would sometimes "insult" me. TF)
Also when i rejected one of them he pulled the "You weren't pretty anyways" shit and he also got mad at me (Fun fact- he wrote a song abt me, he burned it when i rejected him)

So fellas, if you want to get someone to like u, don't be shit, nobody thinks it's hot, stop PLS

(+ i now hate having to talk to guys that were like them, i feel like they're going to do the same shit)